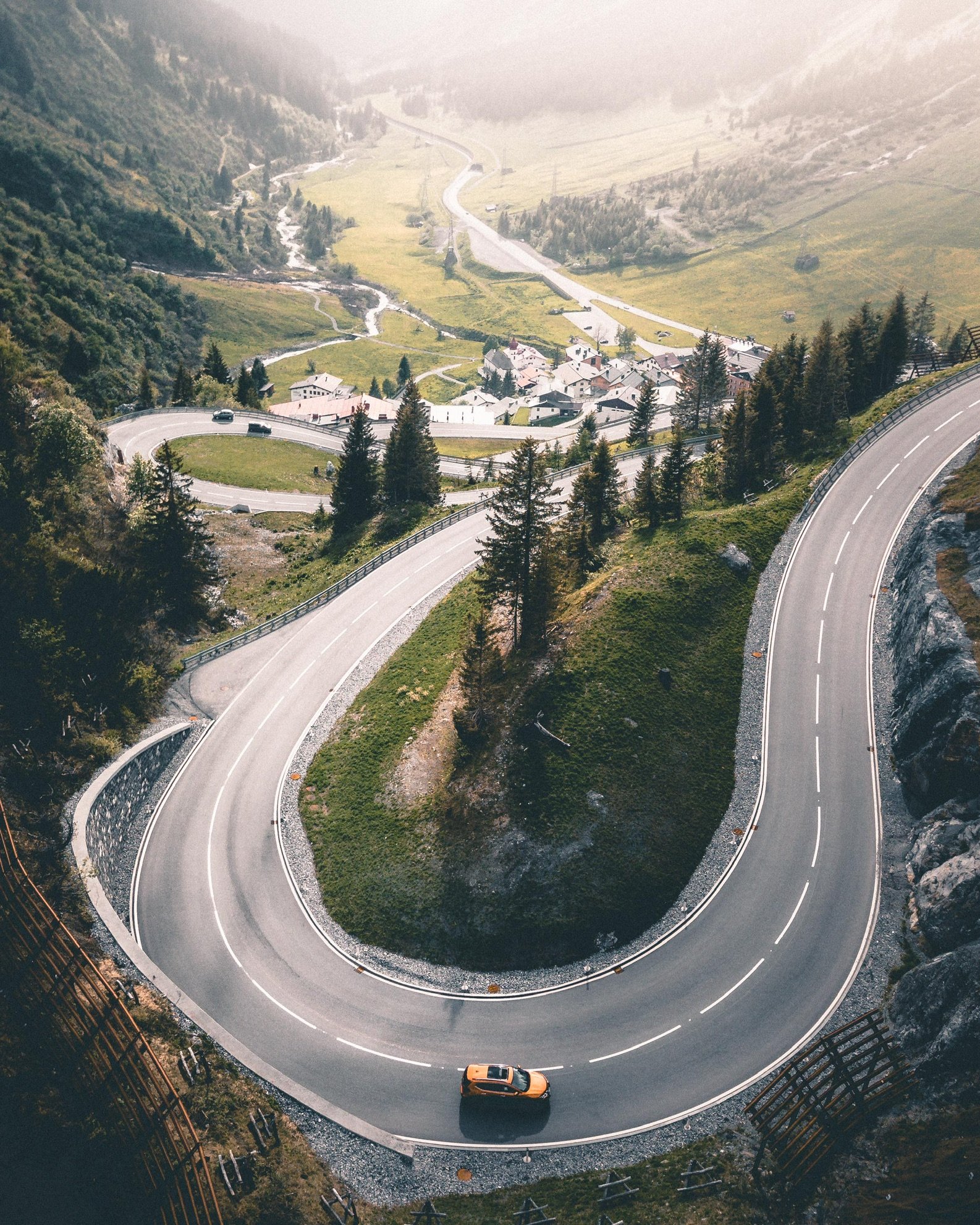 You probably know some details about “D Day” (June 6th 1944). But do you know about “H Day?” That term stemmed from the Swedish word “hoger” which translated means “right” (as opposed to the ”left” side of things).

Apparently, on September 3, 1967, the entire Swedish population woke up to a major societal shift. They switched driving on the left side of the road to driving on the right side.

Everyone assumed that the change would be a nightmare for the driving population. For months, the government waged a relentless campaign to prepare its people for the confusion, danger and potential loss of life.

But a funny thing happened on the way to “the wrong side of the road.” In point of fact, the unintended consequence of the shift was that the roads became safer even though the driving itself was temporarily more dangerous. The big change forced everyone to have a single-minded focus on their driving.

Drivers couldn’t just slide into “autopilot mode, ” they had to really focus. Instead of relying on well-known regulatory signs, they had to rely on their own skill and concentration. The task of driving became a very big deal.

I read an article this week about discerning God’s will and the author Rick James brought this story to mind. And he wondered if following God’s will doesn’t require a similar kind of skill and focus.

As we chart our course through life, it may initially seem scary to totally rely on the Holy Spirit.  That is a big shift in most people’s thinking. Most of us would probably prefer a well-marked road map with clear arrows pointing the way. But ultimately, I am convinced that our spiritual concentration can be developed. We can improve our spiritual focus and we can discern His choices for our lives.

Ephesians 5 tells us to look carefully how we walk, not as unwise but as wise. It tells us not to be foolish, but to seek to understand His preferences for our lives. In order to identify His will, there are some practical things that we can do to improve our skill at discerning spiritual things.

We can reign in our emotions and work to develop spiritual disciplines. We can learn to seek wise counsel from mature believers (Prov. 19:20).  We can practice pursuing wisdom above all else as we mature as students of God’s Word.

That kind of concentration will help us grow in the various skills needed to pursue His Will. Scary? Yes. Challenging? Yes. Requiring great effort? Yes.

“…be transformed by the renewing of your mind. Then you will be able to test and approve what God’s will is- His good, pleasing and perfect will.” (Romans 12:2)