We are Not Home Yet 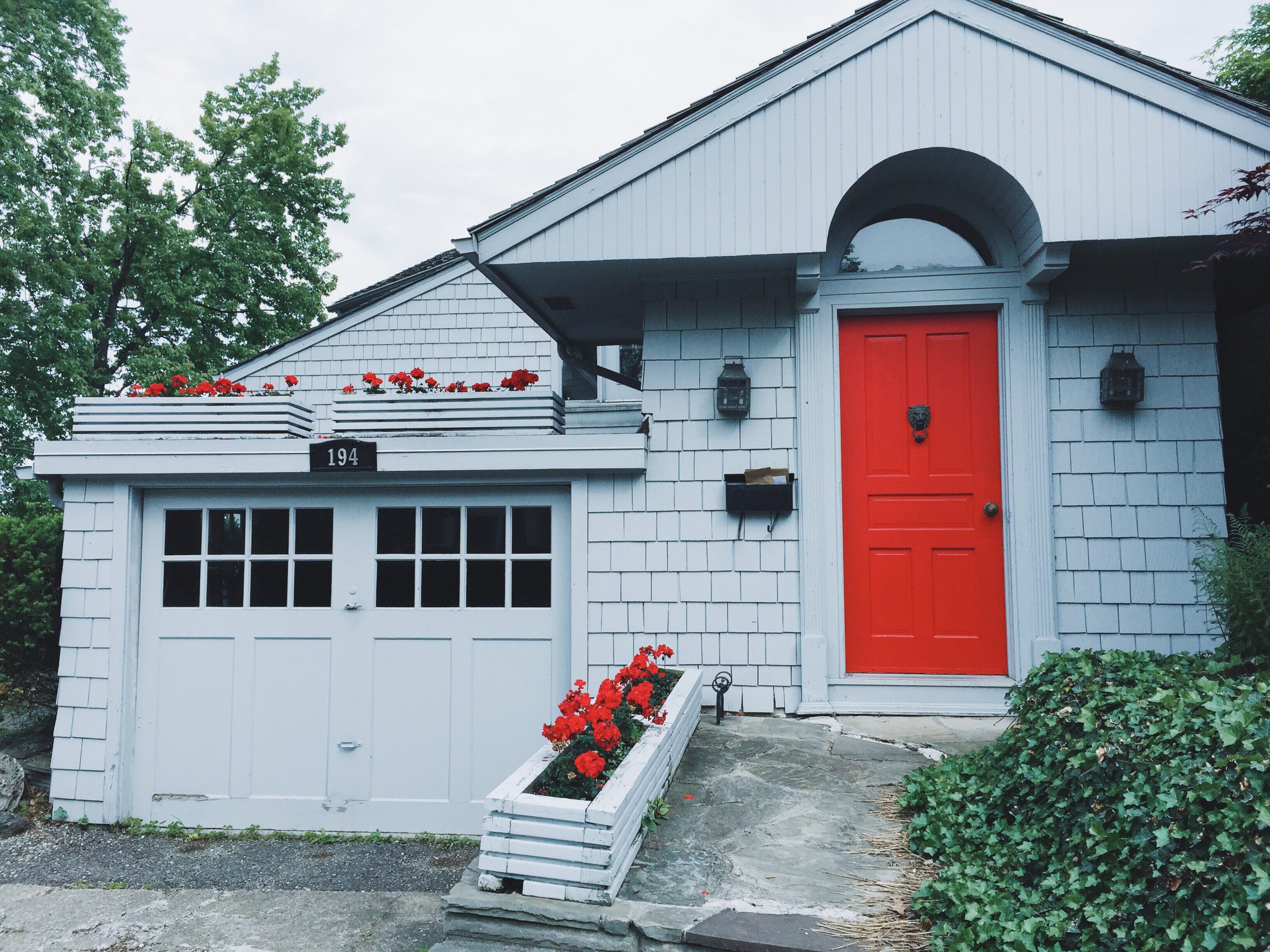 I have some friends who have been missionaries for 30 some years. They just recently returned from overseas and are experiencing quite the culture shock. Their estimate of what a car should cost was woefully understated in their budget. What they expected a house to cost will probably only buy them a two-car garage.

They aren’t sure where to move to. Their kids are just out of college and flourishing in a different state.  Their friends are still scattered around the world. Their temporary apartment is bare. And funds to fill it are limited.

As I read their newsletter the other day, I couldn’t help but think about another veteran missionary couple that Randy Alcorn discusses in his book on rewards. He tells this story:

“After 40 years they wrote their supporters that they were coming home and sailed for England. When they laid eyes on their country’s coastline for the first time in decades, the man said to his wife, I wonder if anyone will be here to welcome us home.

As the ship sailed into Plymouth harbor, the elderly couple stood at the upper deck of the ocean liner, holding hands. Then to their surprise and pleasure they saw that throngs of people crowded the dock pointing in their direction and cheering. A band played. Men held up a banner that read, ‘Welcome home.  We’re proud of you.’

The husband was deeply moved. ‘Isn’t this wonderful?’ His wife laughed happily and they decided it was time to go below and collect their luggage.

But as they emerged onto the gangplank, their hearts pounding with anticipation, they were taken aback. The crowd had already started to disperse. Soon it became apparent what had happened. The huge welcome was not for them, but for a politician returning from some foreign service. In fact, no one was there to greet them at all.

The husband could not hide his disappointment, ‘After a lifetime of service, this isn’t much of a welcome home.’ His wife took his arm and said, ‘Come along sweetheart. This is just England. We are not home yet!’”

It is a powerful story. But maybe you also find yourself disappointed with life this week. You may have expected some things that just didn’t materialize. Or maybe you hoped for some relief that just hasn’t happened. Maybe you feel misunderstood and all alone.

So, let’s encourage each other. Let’s remind one another that we are in point of fact, not home yet. This world is not our home. It can be wonderful at times and God does pour out blessings as we make our way along our lifeline, but it’s just a foretaste of what’s to come.

Just for fun, let’s spend some time thinking about the implications of Rev. 21:1: “Then I saw a new heaven and new earth for the first heaven and first earth had passed away…”