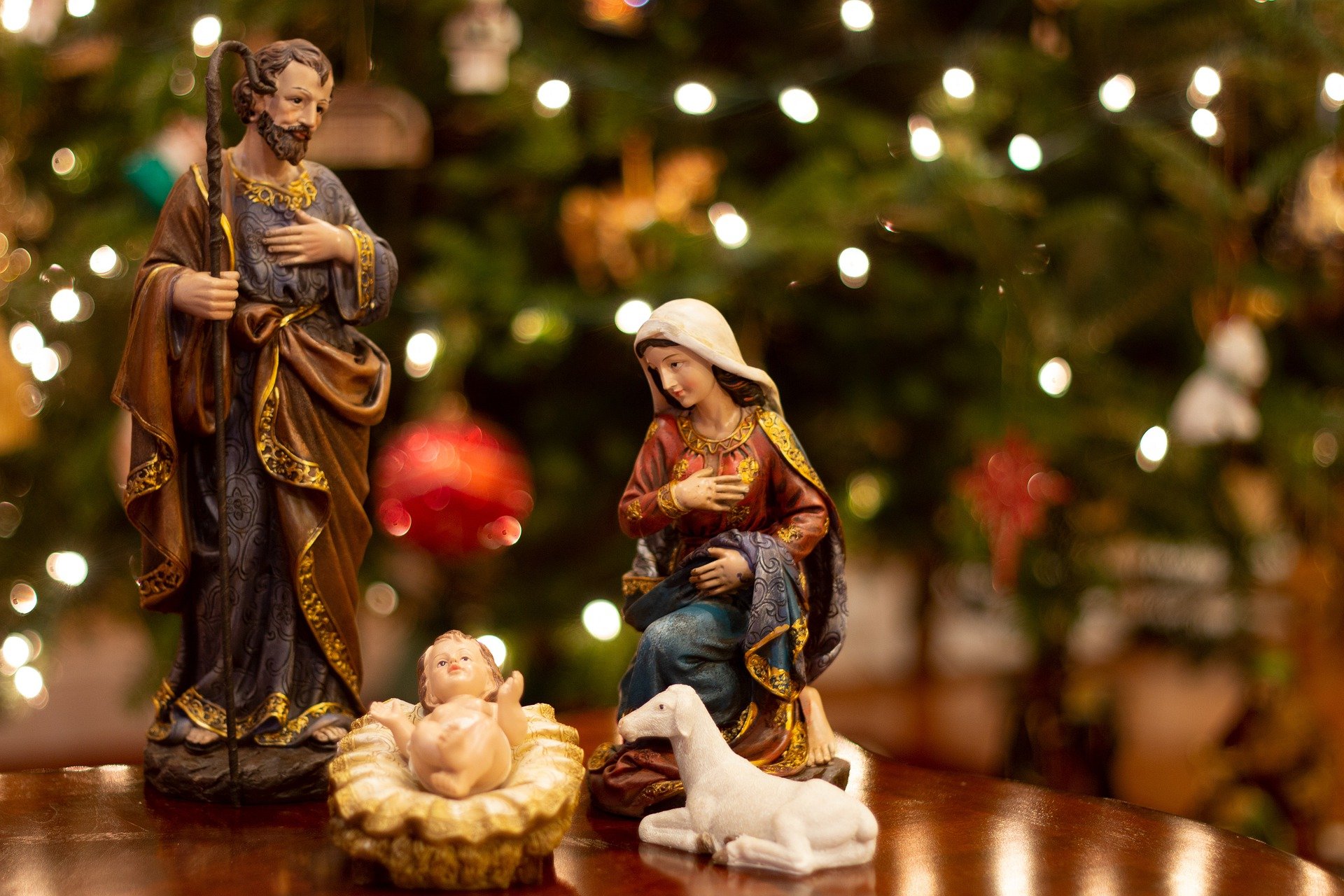 If we are not careful, the incredible story of Christ’s birth can become a bit “cloudy” in our minds. We have heard it repeated so many times that the details get blurred and the wonder of the amazing story can be lost.

So, I thought I might write this week’s article as a “Christmas Quiz” of sorts. Maybe dealing with some of the amazing facts surrounding His birth will help us all refocus our attention on that holy night. Get your bibles out….Here are questions. Answers to follow.

This is an amazing story!