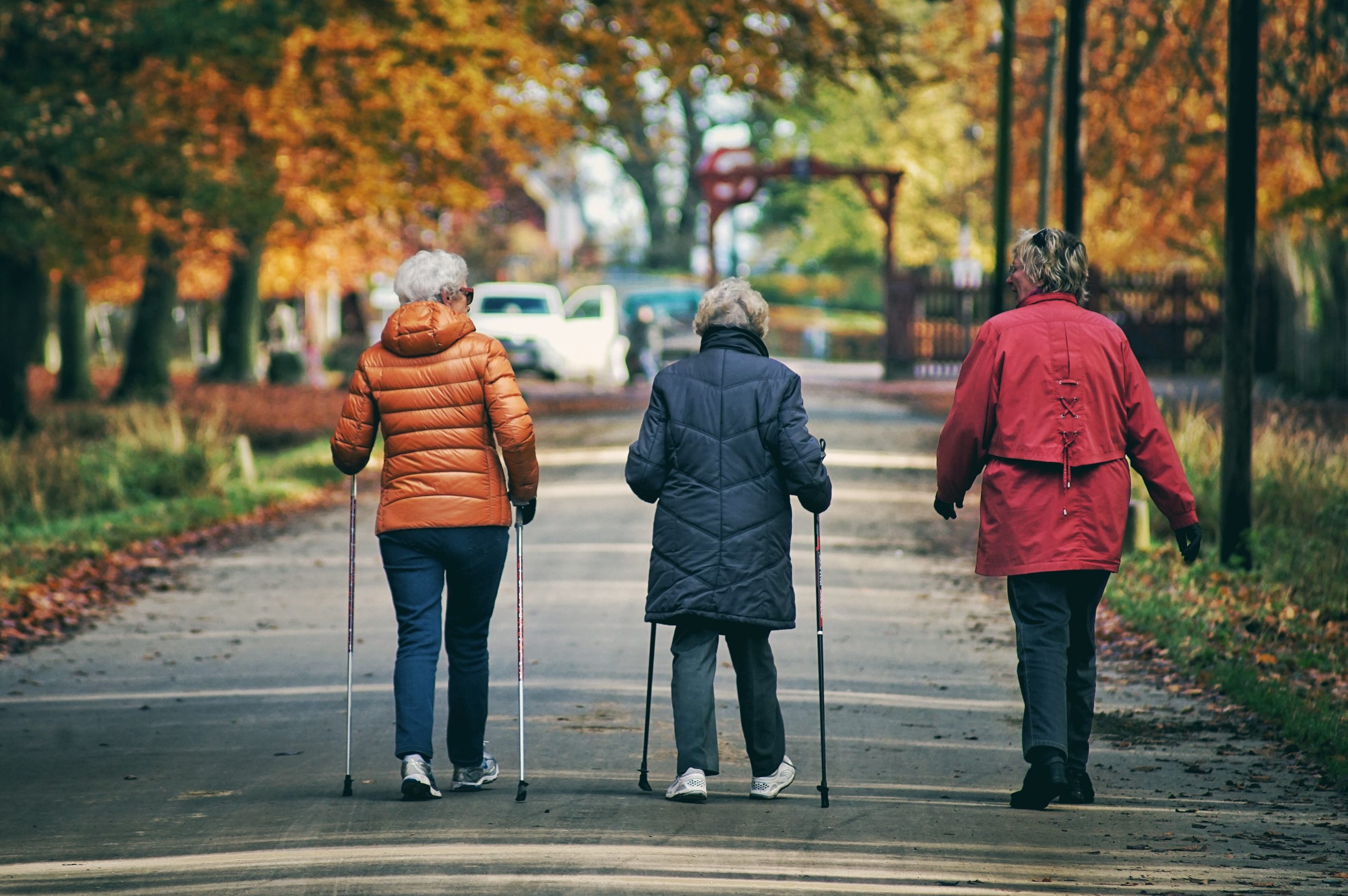 In Acts 20, Paul is leaving Macedonia and Greece on his way to deliever an offering that the churches had taken up for the believers in Jerusalem. In verse four the text says simply, “… he was accompanied by…” and then there is a list of seven names.

I got to thinking about that statement, “he was accompanied by.” It actually says a great deal. First off, it affirms the obvious, he was not alone. God knew right from the beginning that it isn’t good for men or women to be alone (Gen. 2:18). We are not in balance when we try to do life as the Lone Ranger.

We need people to provide counsel,  comfort, encouragement, direction, love and joy to our lives. We were meant to cry and laugh with others. God’s plan was for human beings to be in community, to care for one another in all the ways specified in the New Testament.

But in Acts 20, Luke spells out the names of the seven men who accompanied Paul on His journey. They weren’t just nameless folks who caught the same boat. There was Sopater, Aristarchus, Secundas, Gaius, Timothy, Tychicus and Trophimus.

These were men that Paul knew well. Some traveled with him, others pastored with him, some were persecuted right alongside him. All were men of character and each of them no doubt had deep love and respect for the apostle Paul.

But what caught my attention was their names, or more specifically, what their names mean. If you were choosing traveling companions, you would most likely choose guys who were a joy to be around. You would want men or women surrounding you who would make the trip a little bit less arduous.

Aristarchus’ name means the “perfect source.” He was a friend with resources and a willingness to share. Secundas’s name means “favorable.” No doubt he was a joy to be around. As was Gaius, whose name  means “one who rejoices.”

Timothy was a like a son to Paul. He called him my “true son in the faith” (I Tim. 1:2). Paul leaned on Timothy for spiritual resources, so it’s not surprising to note that his name means “honoring God.”

Tychicus was a beloved brother (Eph. 6:21-22) whose name means “good fortune.” What a blessing to labor with someone who has a lilt to their step. And lastly, Paul was accompanied by Trophimus whose name means “well brought up.” Here’s a buddy who knows how to live!

You and I are ACCOMPANIED too. We have God’s blessings surrounding us in all kinds of relationships. We motor through our lives with buddies, pals, friends and BFFs everywhere. Maybe this week is a great opportunity to thank the Lord for all those relationships and to spend some time valuing their contribution to our lives.

Because of God’s grace, WE ARE ACCOMPANIED.