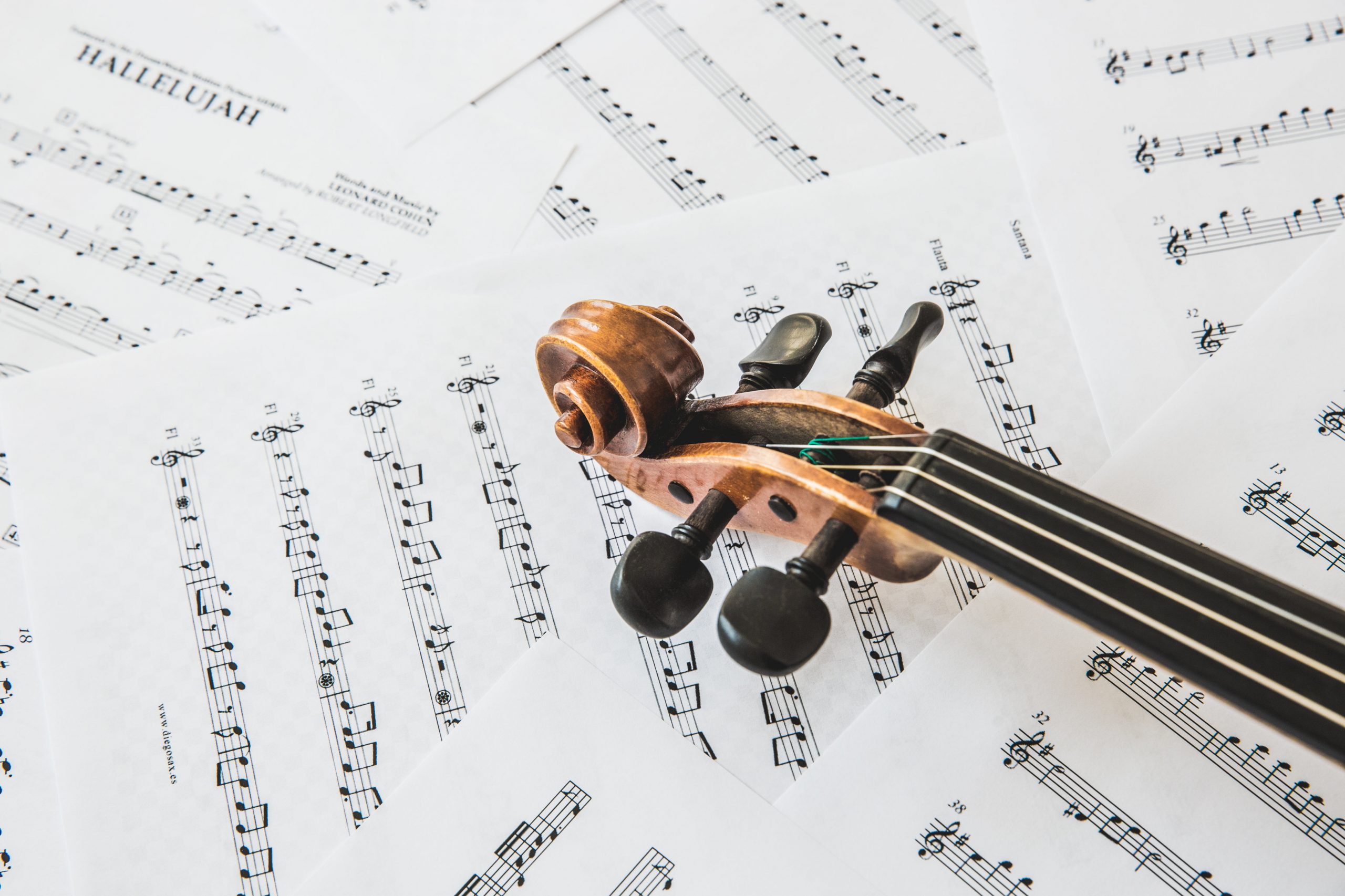 It is the week after Easter, so very likely this past Sunday we all sang Charles Wesley’s famous hymn, “Christ the Lord is Risen Today.” It is an incredible song that reminds us all of the power and implications of Christ’s resurrection.

There are some cool things to consider about Wesley. Did you know that he was a prolific writer? In his life time, he penned over 6500 hymns and in his spare time, he preached every week. His messages, and his music sprang out of his regular, everyday country life.

He was born the next to the last of 19 children. Ten of his siblings did not live to adulthood. Charles and his wife, buried five of their own eight children. The average life expectancy back then was only 37 years. So, death and dying were a natural part of 18th century living. Likely people died at home, they were “laid out” in the front room, a wake was held and then some kind of a procession to the local church. There in the graveyard, the body would be put to rest.

So, it is easy to imagine that every Sunday, Charles and his wife would walk through that graveyard in route to church. Every week, they were forced to consider the ugliness of death for their family and its lingering grip on mankind.

But out of those sad thoughts came this amazing hymn. Wesley is reminding us that death no longer has a sting. It does not have the final word. Instead, “Dying once He all doth save. Alleluia. Where’s thy victory, O grave? Alleluia! Soar now where Christ had led, Alleluia. Following our exalted head, Alleluia. Made like Him, like Him we rise, Alleluia. Ours the cross, the grave, the skies, Alleluia!”

Death in our world is to a large extent sanitized. We “hide” it in hospitals, nursing homes, morgues and the like. But it is still a reality. So this week might be a great time for some personal reflection.

Let’s consider our friends and loved ones who have preceded us to glory. No matter how much we miss them, no matter how large the hole in our hearts, no matter how significant the ache, let our tears be muffled with a resounding:  “Alleluia!  Christ is risen!”

It’s not just a song to sing at Easter or a set of platitudes to mumble in church.  It is an anthem to shout- every single day! “ALLELUIA! Christ is risen!”

(My thanks to an article by Jen Wilkin in a recent Christianity Today booklet. I loved some of her ideas…)