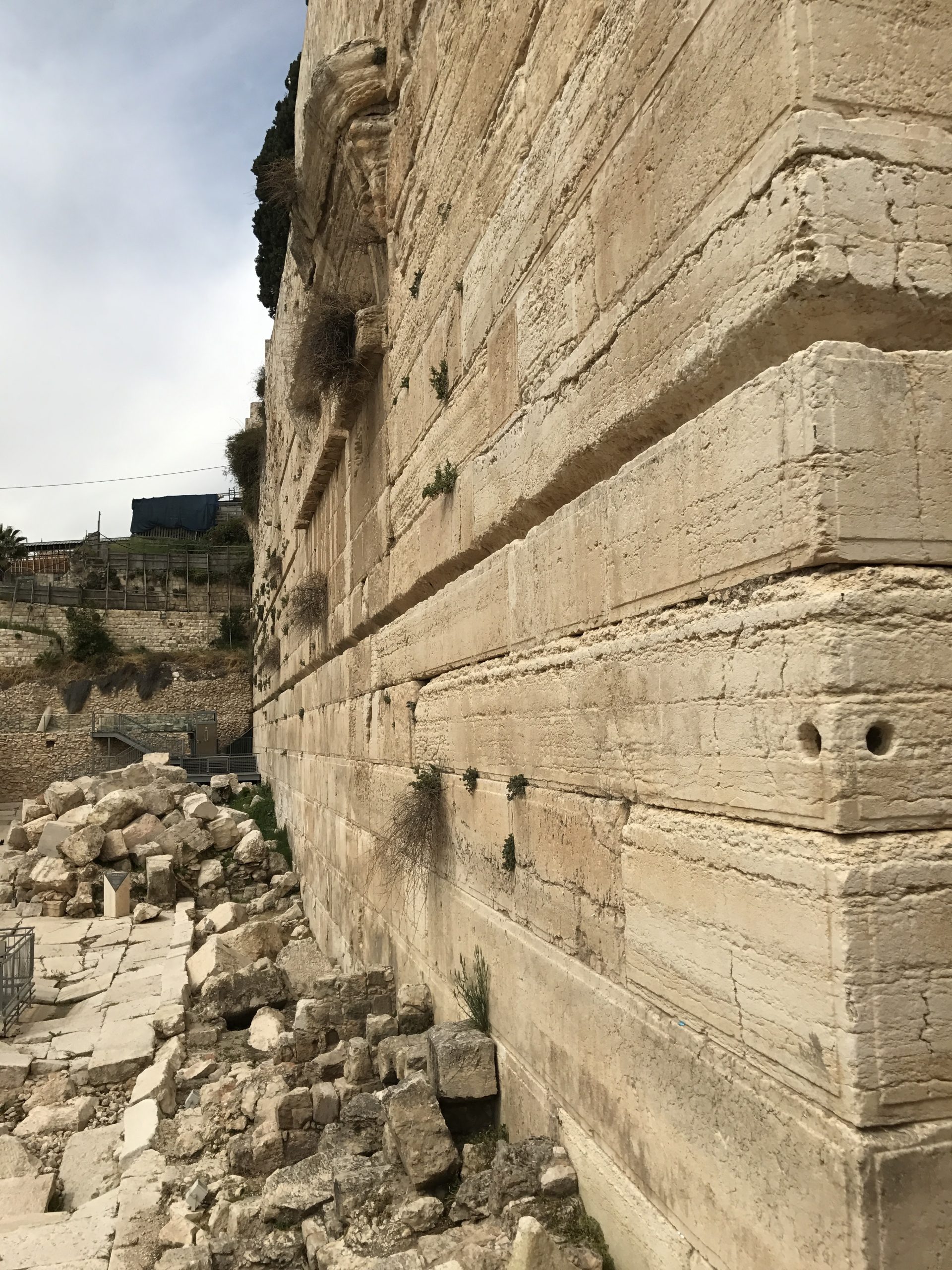 It really is quite amazing how massive buildings were erected down through the ages. I can’t hardly imagine how they moved those huge, heavy blocks into position. But one thing I do know, each ancient structure had two stones of significance, a cornerstone and a capstone.

The builders would inspect blocks from several quarries until they found the perfect stone. Then they would measure and compare all the other blocks to that cornerstone. The cornerstone helped balance the structure. It had to be placed with precision.

So, in Acts 4:11, why did Peter declare that Jesus is the cornerstone that was rejected by the builders?

He must have had Isa. 28:16 in mind. In that passage, God promised to lay a stone in Zion that would be a tested stone (capable of withstanding great pressure), a sure foundation (able to support great weight), a person who would never be stricken with panic and could be relied on. He was thinking of Jesus and Peter was reminding the Jewish leaders that they rejected that chosen stone.

The implications are obvious. Simply stated, without Jesus we are all on shaky ground.

Which brings up the passage in I Peter 2:6-8 where this stone is described as either the stone of security or the stone that was rejected and became a stumbling block.

Jesus is either embraced as Lord and Savior or He becomes a focus of ridicule. He is either our eternal security, our true north and our trusted foundation, or we are falling over Him and His expectations as we chart our own course. We either lean into the firm base or we try to plot our own way and stumble all over the place.

This week might be a great time to pause long enough to think about that stone. Is He truly our rock, our fortress, our living hope? Do we regularly turn and orient ourselves with Him in mind?

Or, are His expectations more of an irritant that bugs us?

Cornerstone or stumbling block? The choice is ours.