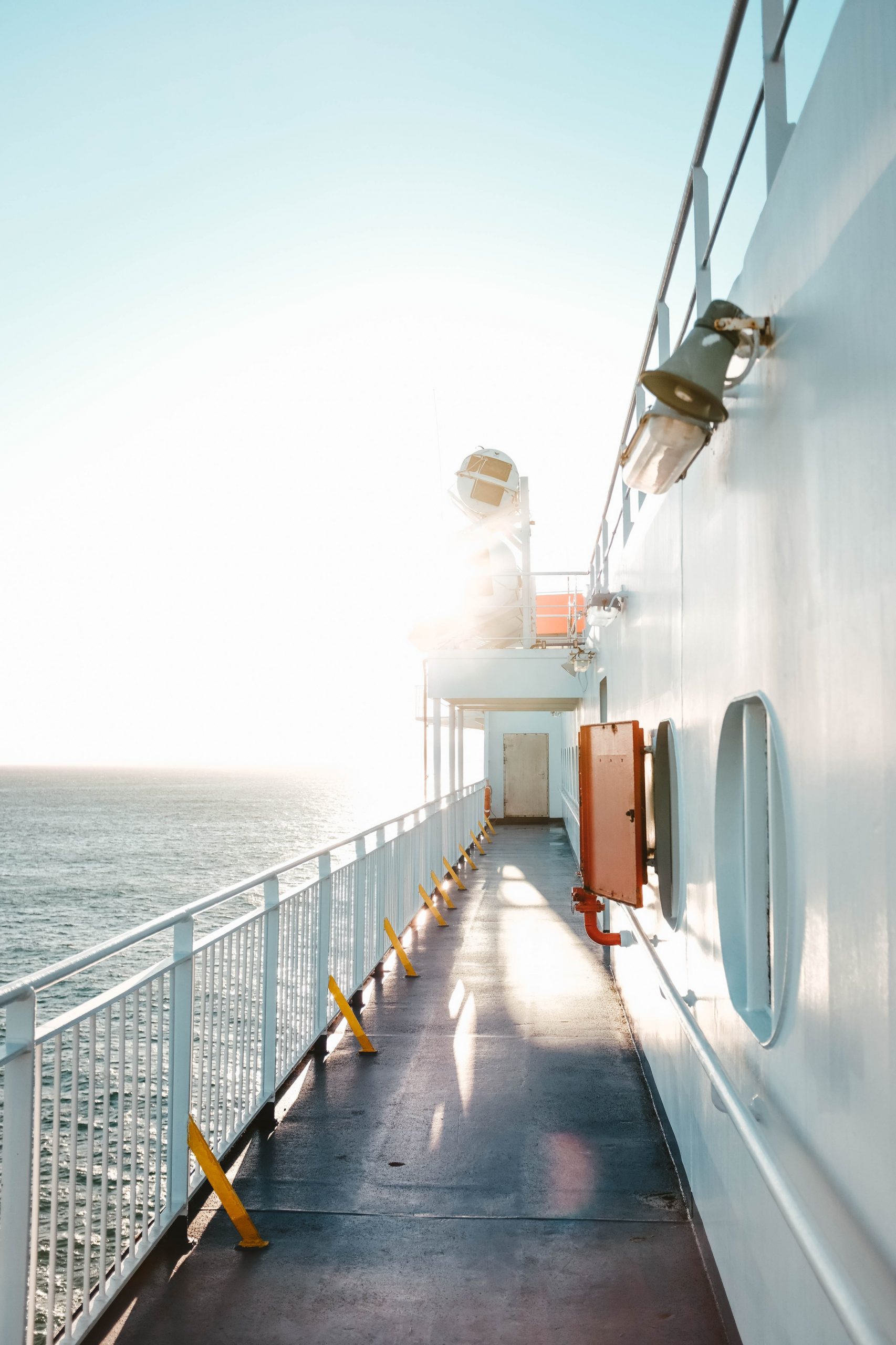 The party aboard ship was in full swing. Speeches were being made by the captain, the crew and the quests enjoying the week-long voyage. Sitting at the head table was a seventy-year-old man who, somewhat embarrassed, was doing his best to accept the praise being poured on him.

Earlier that morning a young woman had apparently fallen overboard, and within seconds this elderly gentleman was in the cold, dark waters at her side. The woman was rescued and the elderly man became an instant hero.

When the time finally came for the brave passenger to speak, the stateroom fell into a hush as he rose from his chair. He went to the microphone and in what was probably the shortest “hero’s” speech ever offered, spoke these stirring words: “I JUST WANT TO KNOW ONE THING- WHO PUSHED ME?” (by Ted Engstrom)

Courage is like that. Sometimes we quickly act on instinct and the situation is resolved. Sometimes, we slowly pray our way through the details and then act with a commitment heart. Sometimes, we are just nudged in the right direction and our “courage” shows through.

And still other times, we are specifically empowered by the Holy Spirit and enabled to do that which normally would have eluded us. In Acts 14, Paul and Barnabas were empowered to speak boldly for the Lord.  Their message was not well received and the Jewish leaders plotted to kill them.

By the time they got to Lystra, the crowd was totally stirred up and they proceeded to stone Paul. They drug him outside the city and left him for dead. “But after the disciples had gathered around him, he (Paul) got up and went back into the city. The next day he and Barnabas left for Derbe” (Acts 14:20).

“He got up.” “He went back into the city.” The next day they were right back in the fray! That took courage.

Remember, courage is not the absence of fear, it is the ability to keep going even while you deal with the fear. The old man in our story was not a fire breathing hero. In point of fact, he was nudged into his ‘saving behavior.’ But remember, reluctant or not, he did save the girl.

So, this week, let the Lord know that if necessary, you are ready to be nudged, pushed, or shoved into doing whatever He asks you to do. Listen for the encouragement of the Holy Spirit and be ready to move forward.

Courageous Christians are just ordinary folks who do what they are asked to do. Ready to be courageous?