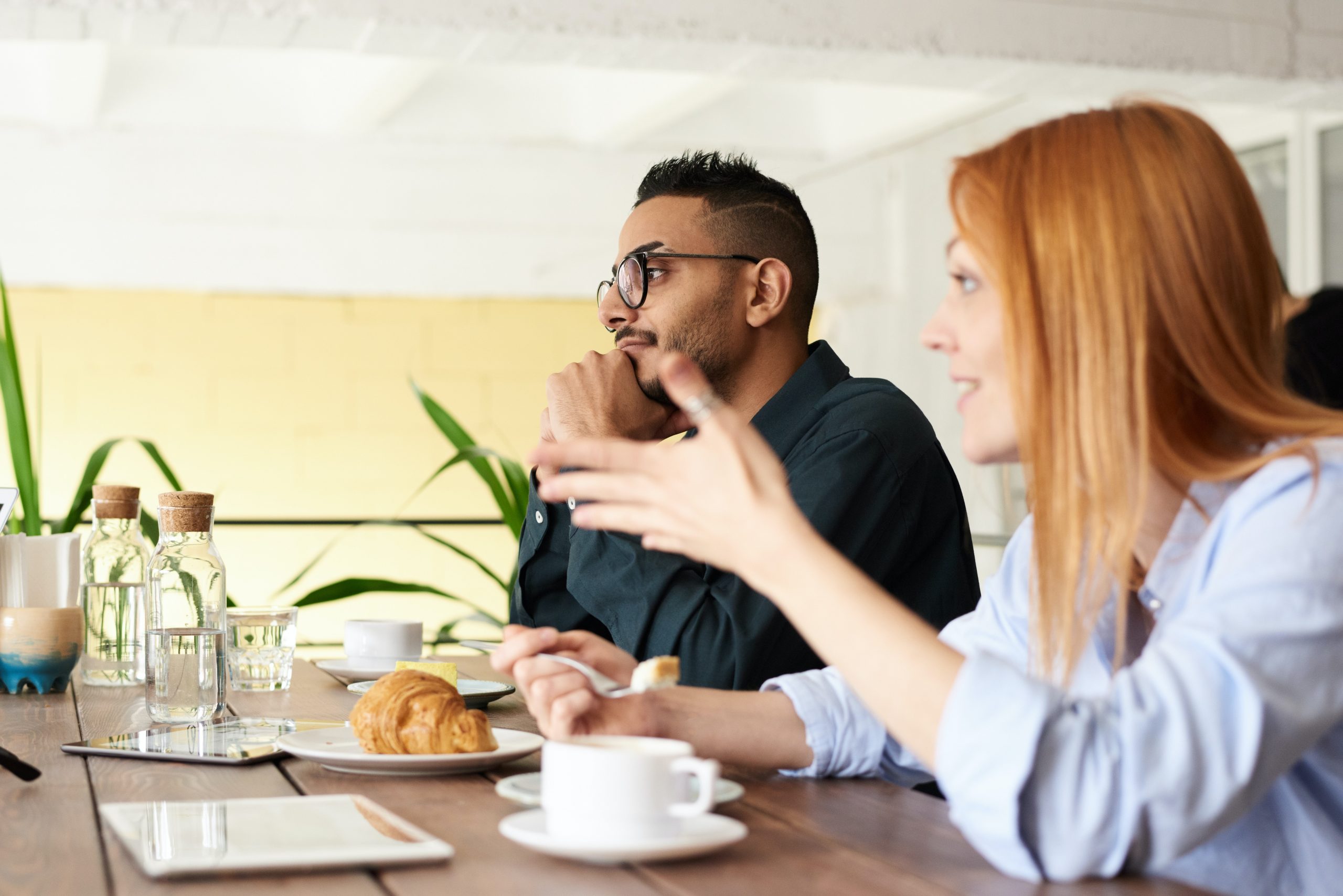 Most of our Bibles catalog Acts 15 with the title, “The Council at Jerusalem.” But I am thinking that we ought to re-title the chapter, “How to Have a Really Big Disagreement in a Very Spiritual Way.”

Re-read this chapter and take a few moments to review some of the phrases Luke uses to describe their process for conflict resolution. In verse 2, he lets us know it was a “sharp debate.” It wasn’t a minor matter. It was a “biggie.” People had strong opinions on both sides.

In that same verse, we can see that they wanted to consult with experienced and spiritually mature leaders. They headed off to Jerusalem to visit with the apostles and elders. They didn’t just sit around arguing with each other. They sought out strong counsel.

In verse 3, we notice that they discussed the issue as they traveled. But note that they kept giving a good report to anyone who would listen. No gossiping or murmuring. As they moved through the process, they just kept marveling in what God was doing.

In verse 5, one group expressed their strong feelings. No one tried to minimize the importance of their perspective. They were allowed to share their thoughts openly. Their opinion mattered.

The apostles and elders met in verse 6, and they met for a specific purpose. They weren’t just meeting for the sake of meeting. They were focused on the issue at hand.

I loved the report in verse 12. Luke tells us that the whole assembly became silent as they listened to Paul and Barnabas. There was respect for the speakers. They were given time to talk about the signs and wonders the God had accomplished among the Gentile believers.

We see something about the heart of these leaders in verse 19 when they declare that they do not want to make it difficult for the Gentiles who are turning to God. They  were using their authority with caution and love.

And lastly, don’t miss the practical summary in verses 22-23. They sent out emissaries to share their decision, but they also put it in writing. They wanted the report to be made in person, but were careful to put the decision in a form that could be consulted later.

There are some amazing values regarding conflict resolution in this chapter. Whether we are just disagreeing with our spouse, arguing with some family members or taking on the entire office at work, let’s use these insightful principles and learn how to disagree, agreeably.