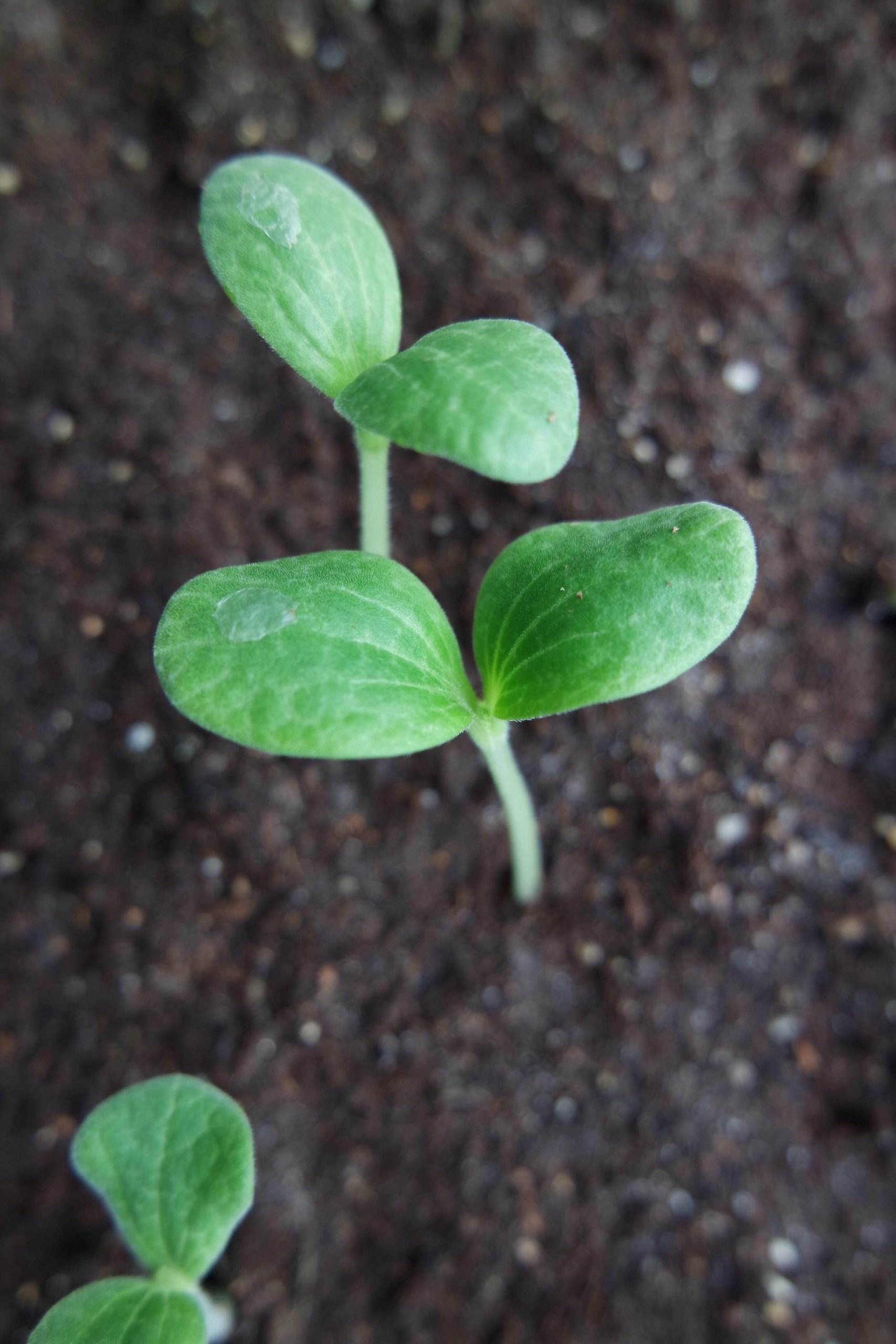 Spring seems to have sprung in most parts of the US. Fledgling plants are peaking up through the soil, temperatures are inching up and most of us are starting to spend some time outdoors.

In the Bible, spring came in the month of Nissan. And Jerusalem would get packed with visitors. They came to celebrate the great feast day of Passover (the week before our Easter Sunday). The Roman authorities worried about those swelling Jewish crowds and would send some reinforcements from Caesarea to the garrison that over looked the temple mount.

From the west, you might hear the column of soldiers as they made their way through town. There would have been a clanking of armor, the stomping of foot soldiers, and the sounds of horses in the calvary. You would have seen golden eagles mounted up on poles and banners swaying in the air. The army was coming to town.

From the east, you might have seen a procession too. Only this one was just a carpenter’s son from Galilee leading a group of His followers and a small crowd of curious religious leaders. That religious crowd hoped that Christ was indeed the awaited Messiah and that He had come to set up His kingdom.

They wanted a literal kingdom with political power and might. They wanted to throw off the reign of the Romans. When they shouted “Hosanna (Save us!)” they wanted it to happen right that moment. But Mark’s account of this event on “Palm Sunday” ends in a strange way.

After the shouting ended, “Jesus entered Jerusalem and went into the temple courts. He looked around at everything, but since it was already late, He went out to Bethany with the twelve” (Mark 11:11).

In other words, in response to their clamor, Jesus did absolutely NOTHING. They held high hopes for Him. The expected Him to free them from oppression. They anticipated that He would be politically and militarily victorious on their behalf. They had high expectations and yet He appeared to do nothing.

We too get disappointed when the Lord doesn’t come through for us in the way we want. Unfulfilled expectations confront you and I all the time. We regularly expect Godly troops to be stomping their way through our circumstances but instead we often get the soft reassuring voice of our Savior.

So this week, let’s harken back to Passion Week and remind ourselves that a few days after this procession, God did indeed make it all right. He didn’t fix the political situation, but He did a far greater thing, He saved them from their sins.

God’s timing is His deal. He chooses when, where and how to “fix” things.  Let’s leave our expectations in His hands.