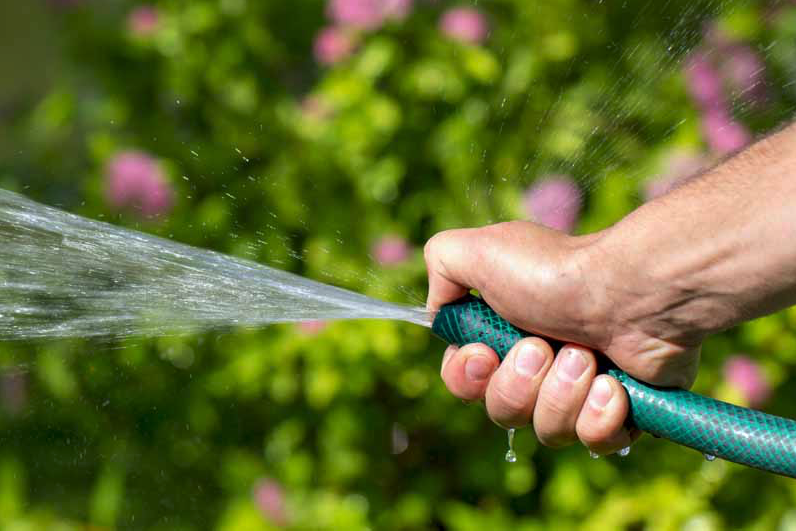 Occasionally,  there is frustration as we encounter God’s Word in our own language. As wonderful as our modern English translations are, sometimes they confuse us. I encountered one of those occasions this past week.

I was looking at the term “gentleness” or “meekness” found in Matt. 11:29 and Gal. 5:22. That Greek term begs a clarification. Because, in our world, “gentleness” (or “meekness” as the KJV calls it) suggests a mild or weak response to something.

When someone is meek or gentle, we might immediately think of the old Wesley hymn that portrayed Jesus as “gentle Jesus, meek and mild.” (That old Sunday School picture of a hallowed cheeked Jesus might come to mind!)

And, in our culture, if someone is meek or even gentle, we assume they might not be strong enough or up to the task at hand. We might see a gentle soul as someone who is fragile and not able to stand up for themselves.

But the Biblical word for “gentleness” is not like that at all. This word implies “strength under control.” It is the idea of power but power that is not functioning under any duress. It is a focused effort that works within the parameters of grace.

Maybe thinking about a garden hose will help. Just lying in the grass, that hose will dribble out water at the speed of the water pressure at the tap. But put your finger over half the opening and now that water is “focused.” And it squirts out with some power. It is still gentle, but the inherent strength is now on display.

Or I like to think about those opening shots of the old Superman TV show. It inevitably started with scenes of Clark Kent bumbling around in the news studio. But when his efforts were called upon, suddenly mild and meek Clark, ripped off his shirt and a big “S” appeared on his chest. Superman to the rescue.

When he needed to be kind, gentle, even gracious, he was. When his powers needed to be fully on display, they were.

Biblical gentleness is courage in action (not just bravado or chest bumping). It is ready when needed, but not paraded all over town in a “look at me” kind of way. People who are displaying the Biblical character trait of meekness are not unable to respond. They just choose carefully the times to respond.

Right now, our culture is crying out for “gentle souls” to rise to the occasion. We need to choose our responses carefully and make sure they line up with God’s word.

It really is a good thing to be GENTLE!