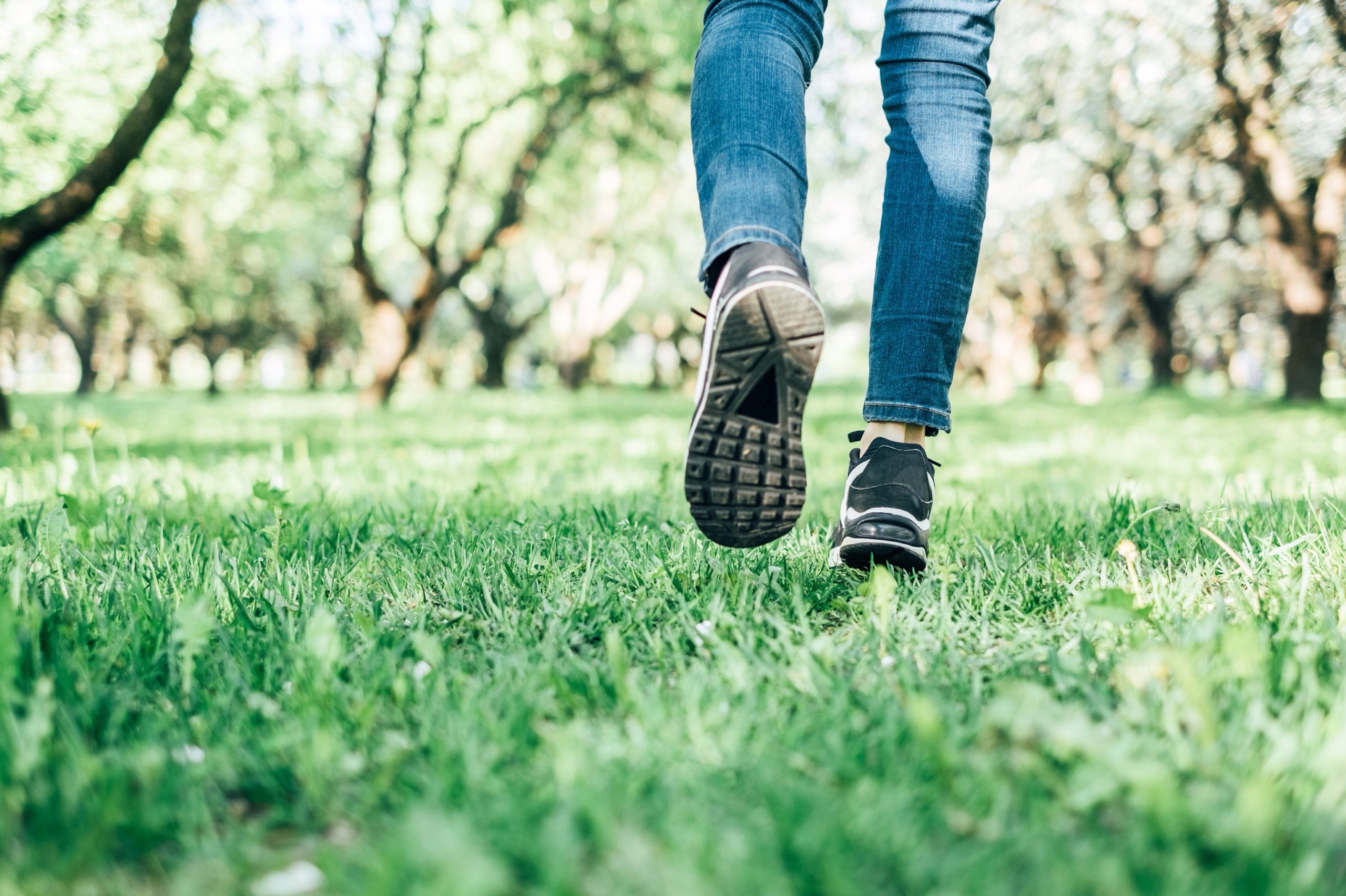 There are some amazing examples of changed lives laid out by Luke in Acts chapter 9.  Saul became Paul. Peter is becoming the natural leader of the first church in Jerusalem. Aeneas is healed and Tabitha is raised from the dead. Clearly, God was busy working in the lives of His followers. And He still is!

But the story in Acts 9 that caught my focused attention was the account of raising a woman from the dead. Her Aramaic name was Tabitha, which means gazelle. She apparently was a graceful and lovely woman whose Greek name was Dorcas.

She was a disciple that made her home in Joppa. The scripture is silent about her family. Perhaps she was a widow. Since she had the means to do acts of mercy and help the poor, some think she may have been wealthy and used her money in the service of others.

What we do know is that she was kind and generous.

Tabitha became ill and died. Her body was washed according to Jewish tradition. She would have no doubt been wrapped with spices like frankincense and myrrh and she was laid on a table in an upper room awaiting her burial the next day.

Peter was summoned. And when he arrived, he sent everyone away and he prayed. He then turned his attention to her body and demanded, “Tabitha, get up!” She opened her eyes and sat up.  Peter took her by the hand, helped her to her feet and presented her alive and well to her friends.

In both accounts the focal point of the story is that command: GET UP!

Of course, that phrase is a way to show their power over death and the grave. But I think it is also a call to action. Once both these women have their lives restored, they have a job to do. They need to get up and get on with the purposes of God.

I can’t help but think that there is a message in this chapter for you and I.  God has definitely taken us from death to life. He has redeemed and restored our lives. He rescued us from darkness and moved us on into the light. Now it is time for us to GET UP and GET AT IT!

Perhaps it’s time for us to stop focusing on our current circumstances and consider what God has in mind for us. We were saved for a purpose. Our lives are meant to be living sacrifices that glorify Him. The trivial stuff that tends to occupy our minds and hearts needs to be tossed aside.

Let’s all GET UP and Get AT IT!