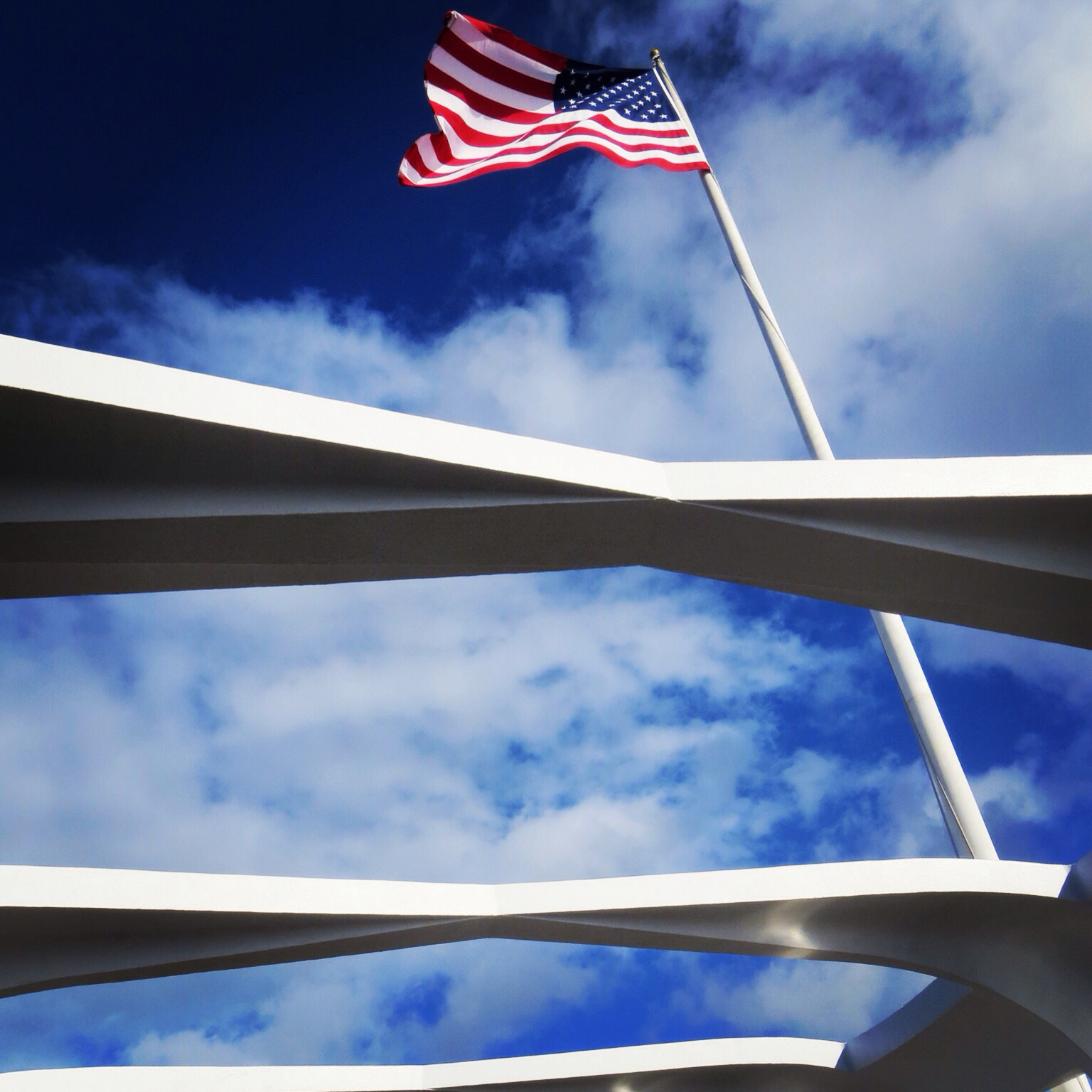 For months now, I have resisted the temptation to expound on my minuscule insights into the functions of our republic. Like so many of my friends, I am a “poli- sci” nut and do actually pay attention to things like state voting districts, dress codes for the women in the senate and the size of offices for junior representatives.

I once had a private tour of the Capitol. Put my finger through the bullet holes in the desk in the House of Representatives, sat in the speaker’s chair and tried to place a phone call in an old fashion telephone booth in the “republican cloakroom.”

From the time I debated with my dad at the dinner table as a kid, I have felt like my opinion really matters. And I still do. But with all the consternation going on in our world right now, I have thankfully been able to retreat to the comforting venue of my Bible.

And there I find Daniel chapter four where the king, Nebuchadnezzar is strutting his stuff. But in the midst of his self-exaltation, he has a troubling dream. He hears the words, “cut down the tree, strip off its leaves and scatter the fruit” and thinks that it might be a slam against him. He is right.

He asks Daniel, God’s man on the scene, to interpret the dream. Daniel spells it out for him. Yes, things aren’t going well for him. He is going to be banished to live out among the wild animals and his meals will filled with lots of green grass.

But Daniel gives him hope when he reveals that once Nebuchadnezzar acknowledges that  Heaven does indeed rule, his own kingdom can be restored.

I think there is a lesson here for all of us. This week is a grand opportunity to remind ourselves and anyone else who will listen, that “Heaven Rules.” Regardless of which proposition passed, which city council member won or which political party  dominated the national scene…Heaven Rules.

When the election is behind us, Christ will still be on His throne and I am confident to share with you all, HEAVEN RULES!