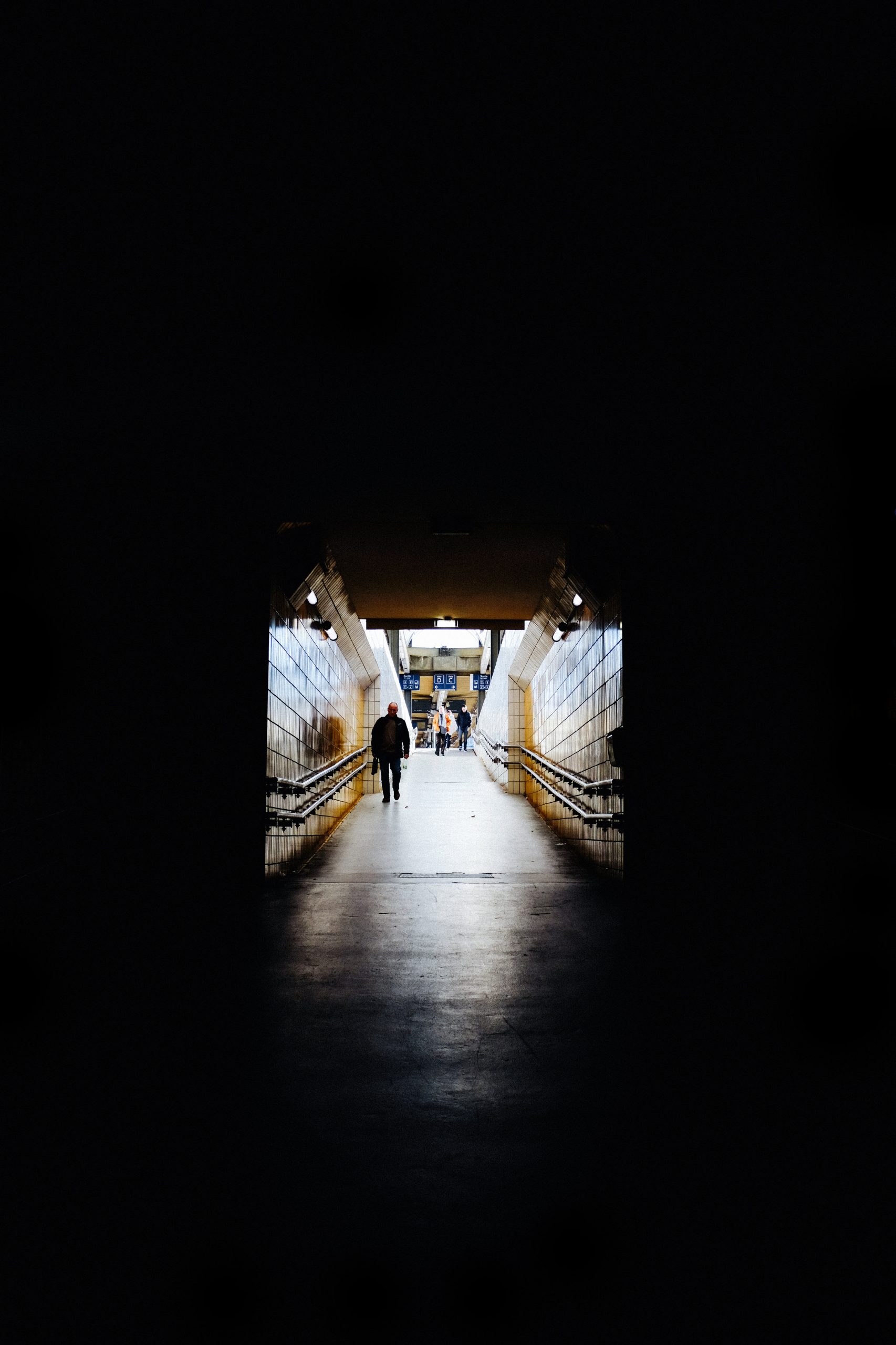 Simon and Garfunkel’s song, The Sound of Silence has been a favorite for years. But just the other day I read a story about the background for that song. It seems that Art Garfunkel had a college roommate named Sandy Greenberg and they became very close friends.

Unfortunately, Sandy had a degenerative disease that suddenly robbed him of his eyesight. It didn’t take long for him to give up hope and return home in despair. Apparently Art was having none of that. He talked Sandy in returning to school and they resumed their great friendship.

“One day, Art was guiding Sandy through crowded Grand Central Station when he said he had to go and left his friend alone and petrified. Sandy stumbled, bumped into people and fell, cutting a gash in his shin.

After a couple of hellish hours, Sandy finally got on the right subway train. After exiting the station at 116th street, Sandy bumped into someone who quickly apologized. And immediately Sandy recognized Art’s voice. It turned out that his trusty friend had followed him the whole way home. He was making sure he was safe and giving him the priceless gift of independence.”

Humorously, that experience earned Art the nickname “Darkness.” Do you remember how The Sound of Silence begins? “Hello darkness my old friend….”

At any rate, it is a great story.

But isn’t that what our heavenly Father does all the time? When we are faced with seemingly impossible situations that severely test our confidence we cry foul. We want to return to safe waters, cocoon away until the darkness passes us by. But no doubt our Father will push us forward. Even when it seems that He has abandoned us, He is still there. Watching. Caring. Ensuring our safety.

So this week, let’s whisper “hello Darkness…” and take to heart the promise of HIS presence.

Deut. 31:6 ”Be strong and courageous. Do not be afraid or terrified because of them, for the LORD your God goes with you; he will never leave you nor forsake you.”