It is Still Our Job 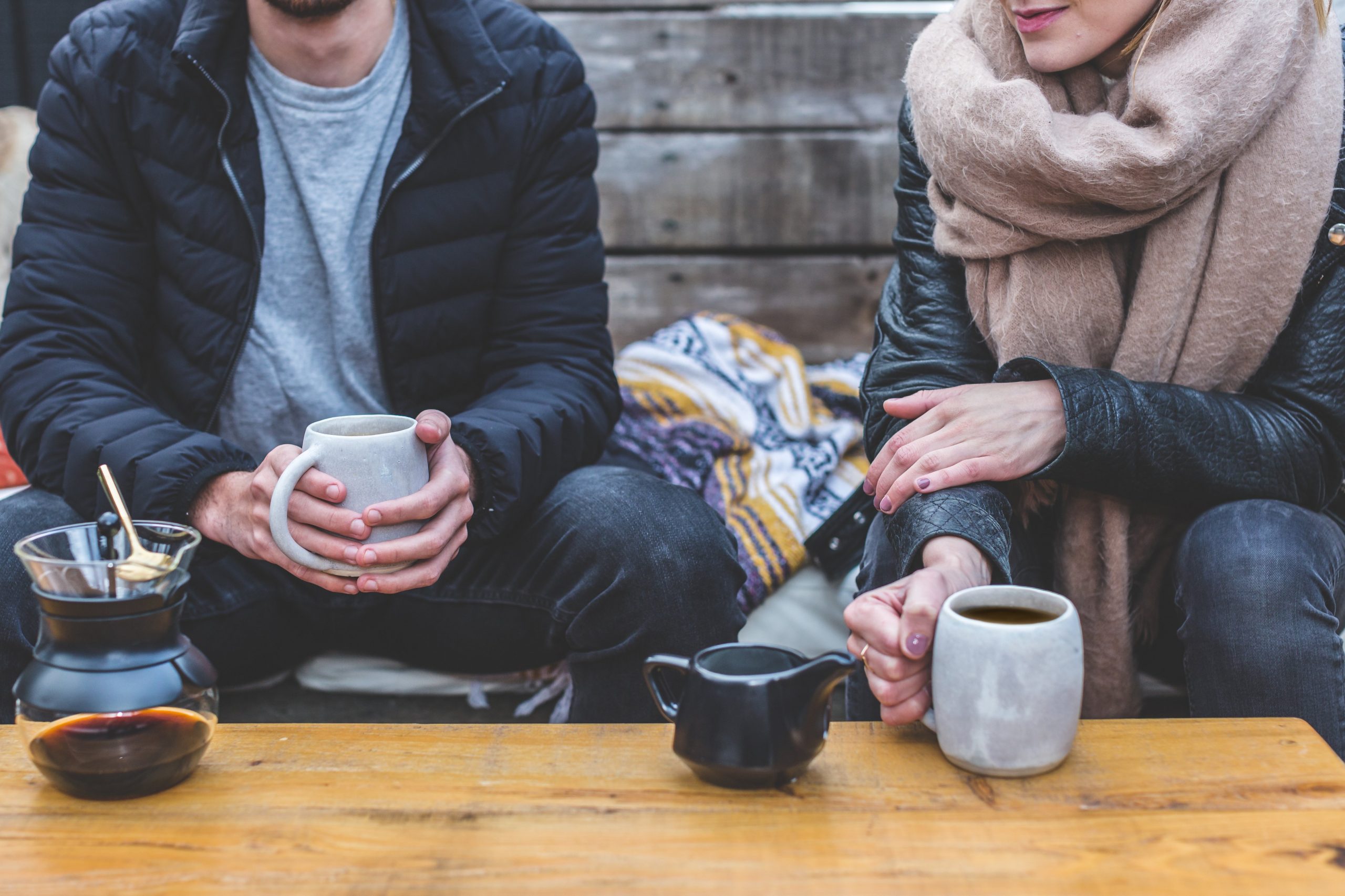 Back in 1993, The Barna Group partnered with the Lutheran Hour Ministries to survey a wide number of issues among Christians. One of their questions had to do with sharing the gospel. At that time, 89% of those questioned responded that they do believe it is their responsibility to share the good news of Jesus with others.

Fast forward to today, and the groups asked the same question with a decidedly different response. Currently only 64% of believers believe that it is their job to share the gospel with others. That is a 25% drop!

If you think about it, it doesn’t take long to come up with a long list of barriers that impede our ability to talk with others about the gospel. Some of those barriers are put up by the folks we are trying to speak with, but some of them we inflict on ourselves.

There are ethnic and cultural divides that can hamper the way the gospel gets shared. Sometimes, we are stymied because we fear tough questions and subtle or not too subtle forms of ridicule. Other times, it’s just not convenient for us to stop and make a simple presentation of the good news.

These barriers take a variety of forms but the end result is the same-we don’t make the effort to push through and give our friends or loved ones the message of the gospel. The barriers just seem so formidable!

You know, so did the sound barrier in the 1940s. The sound barrier is a term that refers to the increase in drag on a plane (or other vehicle) as it approaches the speed of sound. In dry air, that “wall” is about 767 mph. That speed was thought to be impenetrable. And there were all kinds of theories that postulated what would happen to the human body if someone actually went that fast.

But scientists keep working and they realized that under certain conditions that barrier could be broken. They adjusted the shape and size of the wings. They used different engines and in 1947, Chuck Yeager showed that someone could indeed fly faster than 767 mph and live to talk about it. Fact is, 50 years later engineers pushed a land vehicle passed that same barrier. And, in 2012 a guy jumped out of a helium balloon and fell at 833 mph to break it again, this time with just a body falling through the sky.

Barriers are like that. They are meant to be broken. We just have to fully understand them. We have to adjust the way we deal with them and we have to just keep going. Persistence pays off.

So, this week, let’s practice pushing through whatever personal barrier that obstructs our ability to bravely and confidently share the incredibly good news that Jesus came to seek and to save! There may not be a massive “BOOM” sound as we garner the courage to share,  but I will bet that the angels in heaven will jump up and down rewarding our courageous effort! (Luke 15:10)