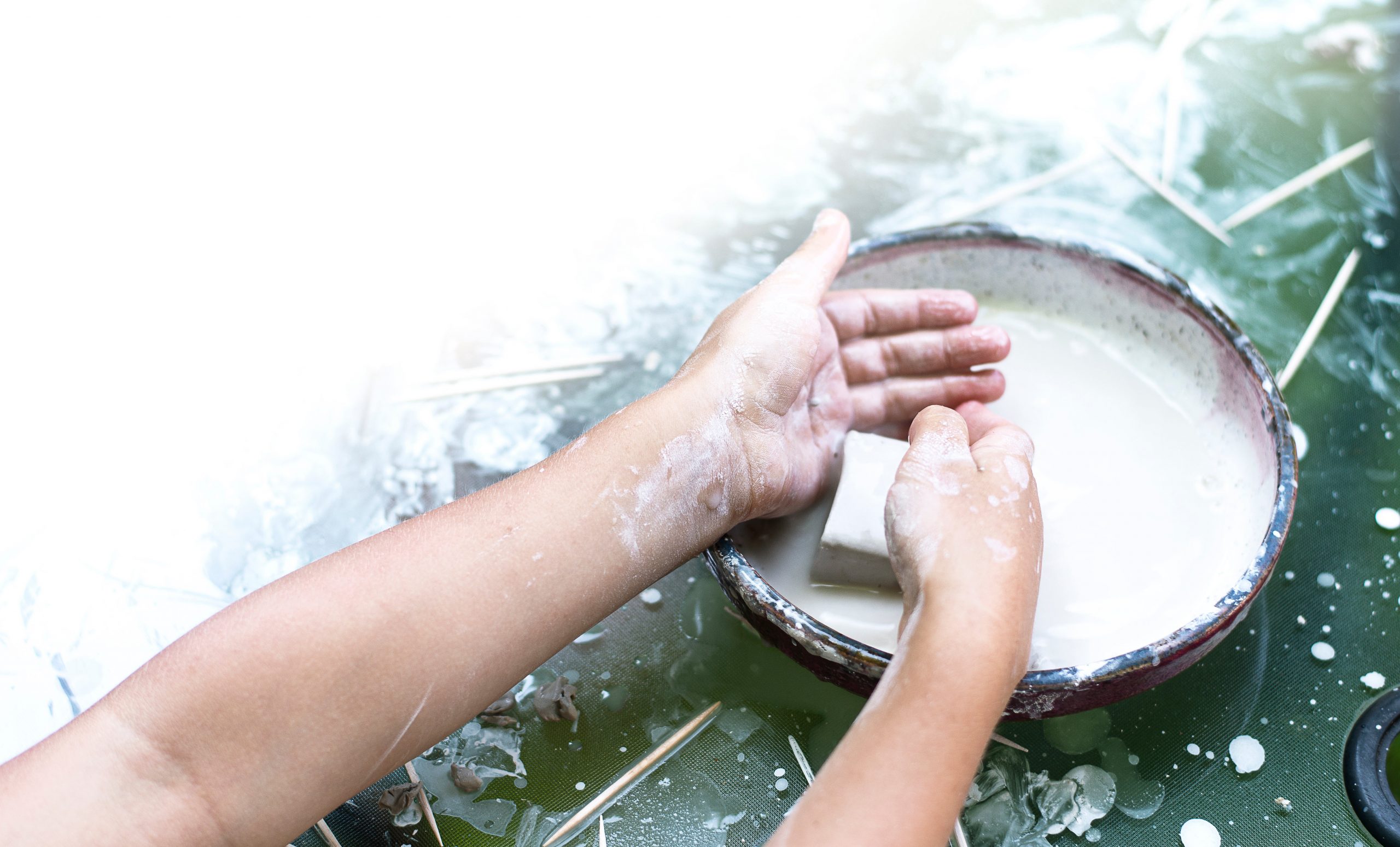 The author John Ortberg tells an interesting story about how failure is tied to learning. Apparently a ceramics teacher divided his class into two separate groups. One group (we will call them Group A) was going to be graded on the basis of the quantity of their work. More pots, vases and mugs completed would earn them a better grade.

The other group was going to be exclusively on quality.  The students in that Group B, only had to produce one piece of pottery. That quality group sat around thinking about their pot; they worried about its structure and consistency. And in the end, their drive for perfection produced an inferior product.

Group A just started making things. And as they made mistakes, they took notes. They tried again and again and again. In the end, the pursuit of quantity, the trying and failing actually made their work superior to the quality group. They were learning from failure.

It requires a certain kind of courage to learn from failure. It is the courage to push through, to keep on going even if things got broken or feelings got hurt.

Imagine what the early church would look like if Peter just froze in his great failure the night Jesus was tried by the Sanhedrin. What if he just slinked out into the night never to be heard from again? What would Pentecost have looked like? What if he hadn’t preached that day? What would have happened to those 3000 folks who got saved as they heard his message?

Nobody intends on failing, but we all do it (“For all have sinned and fall short of the glory of God”- Rom. 3:23). We do it professionally. We do it personally. We do it spiritually. That’s not the issue. The issue is whether or not we learned something from that experience. Are we secure enough in our relationship with Christ to take ownership over the matter and confess the mistake before God?  And then boldly press on?

There is value in failure but only if we use it as a stepping stone to something better.

David is a great example of how to acknowledge your failure and yet move on. After his sin with Bathsheba, he repented and wrote Psalm 51. He wrote: “Create in me a pure heart, O God and renew a steadfast spirit within me…Restore to me the joy of your salvation…Then I will teach transgressors your ways and sinners will turn back to you” (Ps. 51:10-13).

Failure. Repentance. Confession. Commitment to change. And then move on!

So, this week, if we happen to make some mistakes (and we will), let’s embrace those failures. Let’s genuinely repent and learn from them. And then keep going. Eventually, we will all get better at making pots.