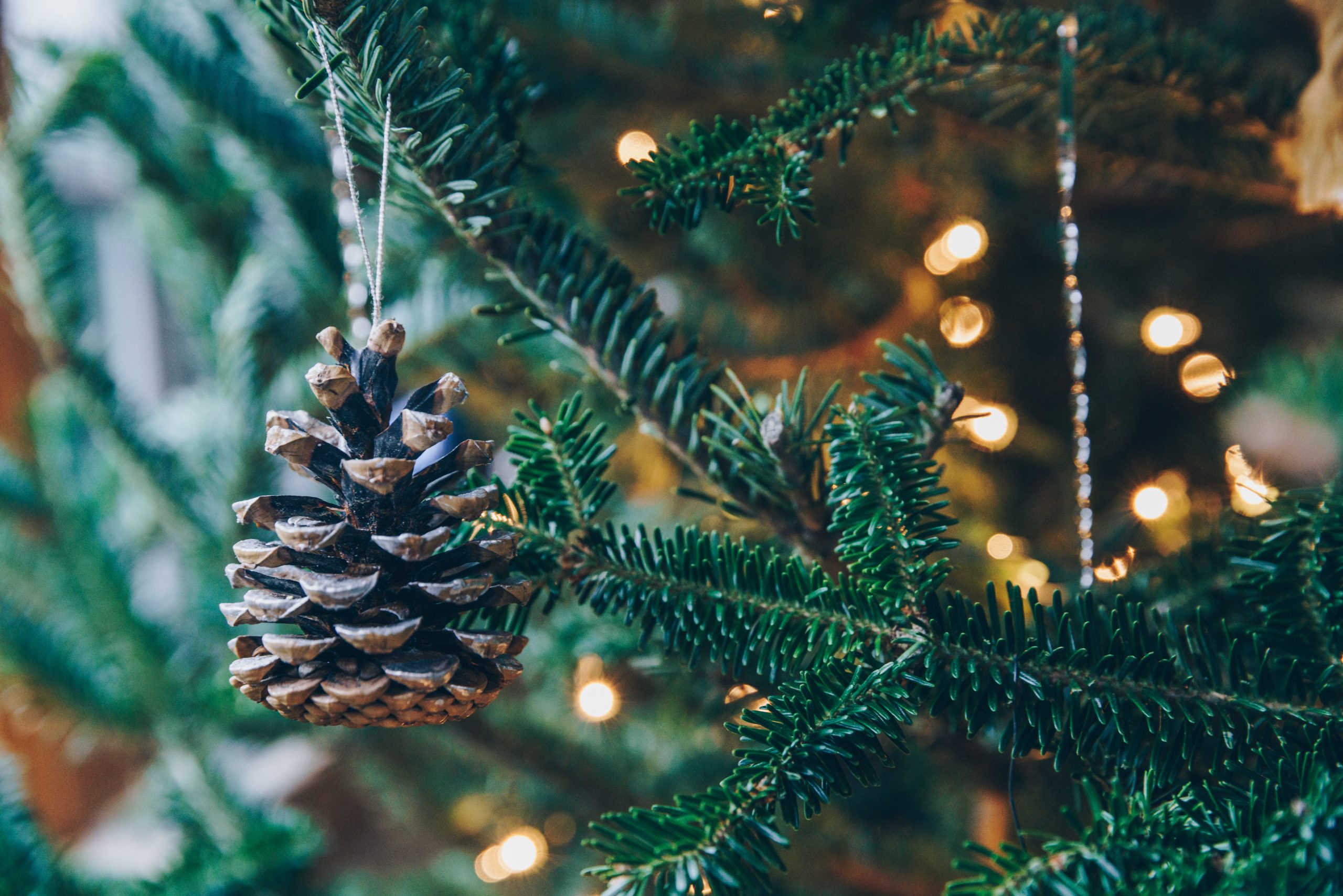 I love Christmas stories that give us insight into real people. One of my spiritual heroes is Martin Luther and a cool anecdote surrounds his family’s Christmas tree.

It seems that Luther was in route home after a worship service in his hometown of Wittenberg. As he wandered the narrow streets, he took note of the vast array of stars filling the night sky. He was particularly struck by the twinkling between the branches of the tall evergreen trees that lined those roads.

So, when he got home, he decided to duplicate the effect. He wired tiny little candles around his family’s Christmas tree and carefully lit them. And today, it is widely believed that that was the very first lighted Christmas tree.

That story may just be a legend, but the life and ministry of Martin Luther is a vibrant example of God’s people doing God’s work. In 1517, Luther was a little-known parish priest and university professor in Saxony (modern day Germany).

He struggled with the Catholic church’s teachings on indulgences and their view on salvation. He had trouble with the concept of working your way into heaven. But when He read for himself Romans 1:17, his eyes were opened, and his mouth began to declare that “The just shall live by faith.”

Those in ecclesiastical power wanted nothing to do with Luther and his teaching that salvation was the gift of God. They abhorred his stance that taught, “for by grace are we saved through faith, and that not of ourselves.”

Soon he was excommunicated by Pope Leo X and branded an outlaw. They tried to execute him. But at the Diet of Worms (just an assembly of princes, priests and cardinals- not a means to lose weight), Luther responded with four amazing sentences that encourage me still today.

He said, “My conscience is captive to the Word of God. Thus, I cannot and will not recant, because acting against one’s conscience is neither safe nor sound. Here I stand; I can do no other. God help me.”

Maybe this Christmas season, you and I can use our lighted Christmas trees to remind us of Luther’s words. Let’s be people who are captive to God’s Word, ready to stand for the Lord and leaning on Him for the strength and wisdom to do so.

I am convinced that such a commitment might change the way we celebrate the holidays.