Make it Your Goal to Please Him 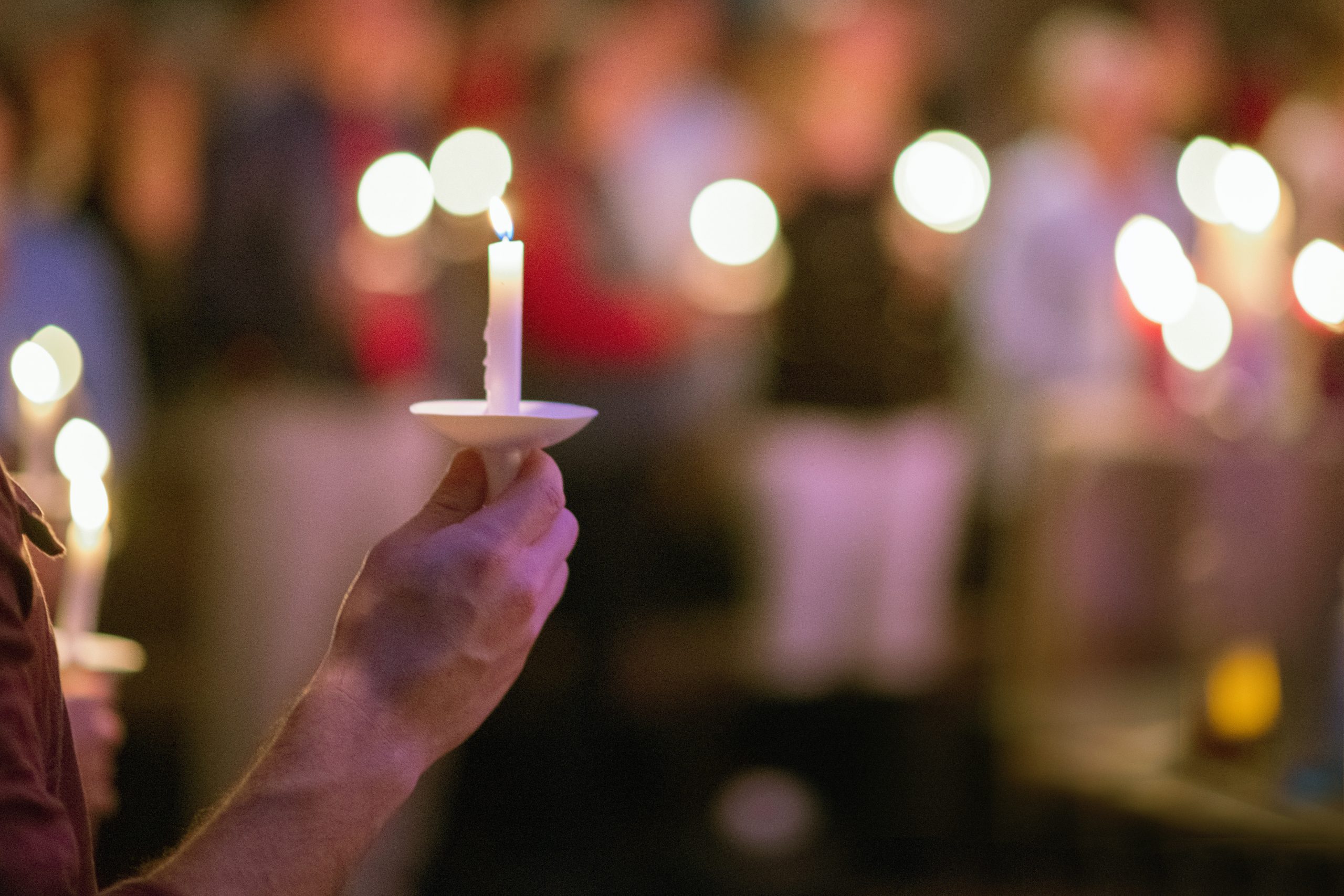 It is that time of the year when folks invest time and effort into making resolutions. And that pursuit always makes me think of the great American Preacher, Jonathan Edwards. He is well known for many things.  In the early 1700s he was a brilliant young scholar at Yale. He went on to pastor several churches, do missionary work, write prolifically (with a great interest in science), serve as the catalyst of the Great Awakening, assume the presidency of Princeton University and along the way marry and have 11 children.

But early on, this Connecticut country boy found himself in a tough spot. As a young, inexperienced pastor, he found himself in New York City leading a part of a church that had split from another faction. He was in deep and as one author said, “He needed both a place to stand and a compass for some direction.”

So Edwards began to write a journal and in that journal, he wrote some guidelines that he later called his resolutions.  Most of them were written before he turned twenty years of age. The 70 resolutions fall into a wide range of categories; they cover his life mission, time management, suffering, his spiritual life, relationships and good works. And they are brilliant (worth you looking them up!).

Here is just one example: Resolved. To examine carefully and constantly what that one thing in me is, which causes me in the least to doubt of the love of God and to direct all my forces against it.

If I were writing something similar in modern lingo, I might say: Resolved. To stare at the Lord for a long while…. until I am firmly committed to make it “…my goal to please Him…” (II Cor. 5:8-9).

That term  “my goal” is actually a Greek term that means to show affection for something that is personally honored. We are “devoted to something of great personal value.” In other words, we are ambitious, committed, anxious to make it happen. In this case, we are anxious to please Him.

So this week, maybe we all ought to skip the New Years’ resolutions and instead just thoughtfully commit ourselves to one task at hand: pleasing the Lord.

Maybe that does mean giving up something (a character trait or habit that needs fixing) or adding something (devotional time and energy to the pursuit of holiness). For each of us, those things will be different.

But…Resolved. We desire to please Him!