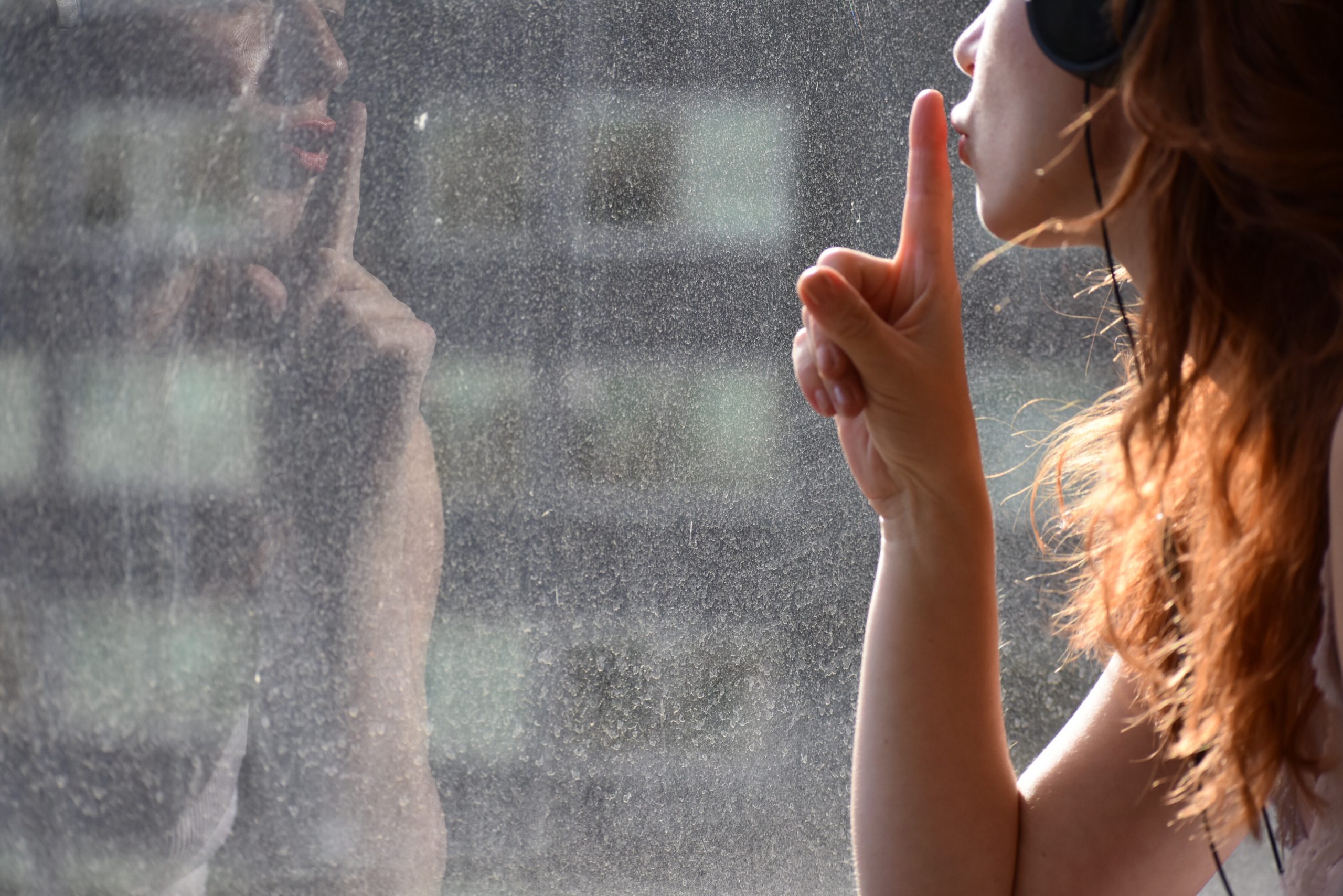 One of my favorite stories about murmuring and complaining involves a monk. Apparently he “joined a monastery and took a vow of silence. After the first 10 years his superior called him in and asked, “Do you have anything to say?” The monk replied, “Food bad.”

After another 10 years the monk again had opportunity to voice his thoughts. He said, “Bed hard.” Another 10 years went by and again he was called in before his superior. When asked if he had anything to say, he responded, “I quit.” His supervisor replied, “It doesn’t surprise me a bit. You’ve done nothing but complain ever since you got here.”

The story is humorous, but I actually know people like that. It really doesn’t matter the setting or context, they manage to find tons of things to complain about. In the Bible, that kind of attitude is called grumbling or disputing.

Literally, that term in Hebrew means “to stop and spend the night.” It is the idea that when we get a cantankerous spirit and we just stop, dig our heels in and spew out discord.  We “spend the night “ there and let everyone know our negative thoughts.

That kind of self-disciple will enhance any marriage, strengthen the bonds of parents with children of all ages and refresh the environment of any work place. Taking into captivity our unkind responses will sweeten a neighborhood and improve the bonds of any extended family.

Whining, grumbling, nagging, and murmuring are all fruit from the same dissatisfied tree. The person with the loudest voice is usually unhappy and bound and determined to make certain everyone around them suffers as well.

So instead, next time something rubs us the wrong way, let’s all make a real effort to avoid the irritated response. Let’s cut out the grumbling and complaining. And let the cry of our hearts this week be:

“May the words of my mouth and the meditation of my heart be pleasing in your sight, O Lord, my rock and Redeemer “(Ps. 19:14)