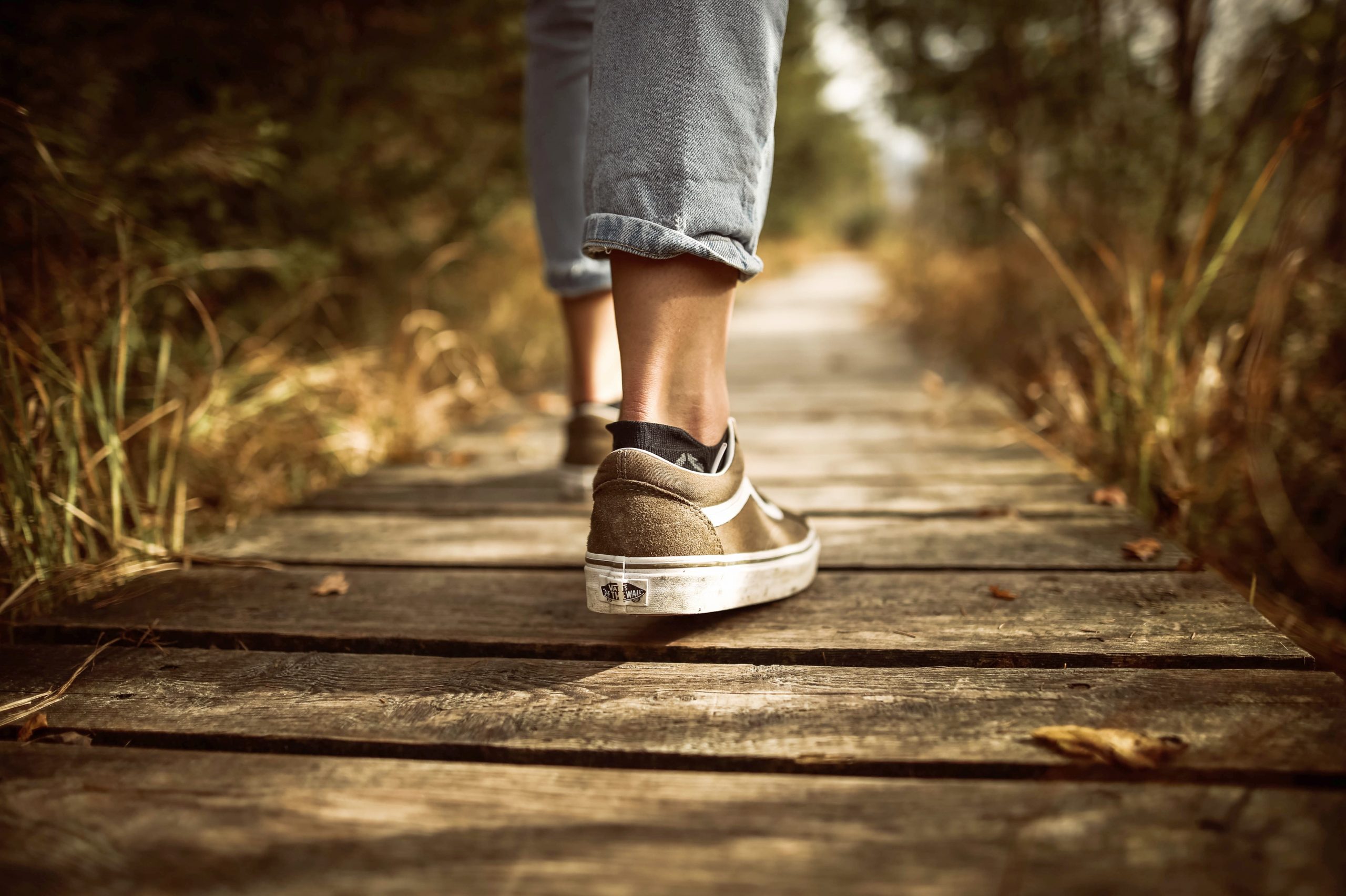 When asked to clear the dishwasher, it might be pretty normal to hear one of the kids holler, “It’s not my turn.” At work, we might over hear a co-worker point out, “That just isn’t in my job description.” Or a spouse might complain to their better half, “Aren’t you supposed to be the one to _______ ?” (fill in the blank)

In each of those cases, we are actually just making the assertion that whatever that task at hand might be,  “It’s not my job!”

Christians do the same thing, especially as it relates to sharing their faith. Most believers assert that it is the job of paid church workers to spread the gospel. And it is getting worse. In 1993, 90% of church members believed that it was at least partially their personal responsibility to share the gospel.

Today, only 70% take that position and even those folks don’t follow through. Less that 65% of that crowd have actually shared the Lord with anyone in the past 6 months.

We offer all kinds of excuses. Fear is the number one response as to why someone doesn’t share Christ with family or friends. But laziness and worries about being politically correct have almost the same scores.

Some didn’t feel knowledgeable enough or cite a lack of training. And others just reveal that they “lack opportunity.”

All of these excuses fly in the face of the Great Commission found in Matthew 28:18-20, “Therefore, go and make disciples of all nations…” Because of the way it is translated in English, most people believe that these verses are a command. But actually the “go” in that text is a present participle. It isn’t so much a command as an assumption.

Sometimes those moments of sharing will be planned out, others will just flow through normal conversations. Some chats will be with a Bible in our hands, others may be over the phone. Some may take place in our work’s parking lot during lunch time. Others may be over dinner or coffee.

But it is our job!

So, this week, let’s focus on God’s assumption, and as we “are going, let’s be making disciples.”