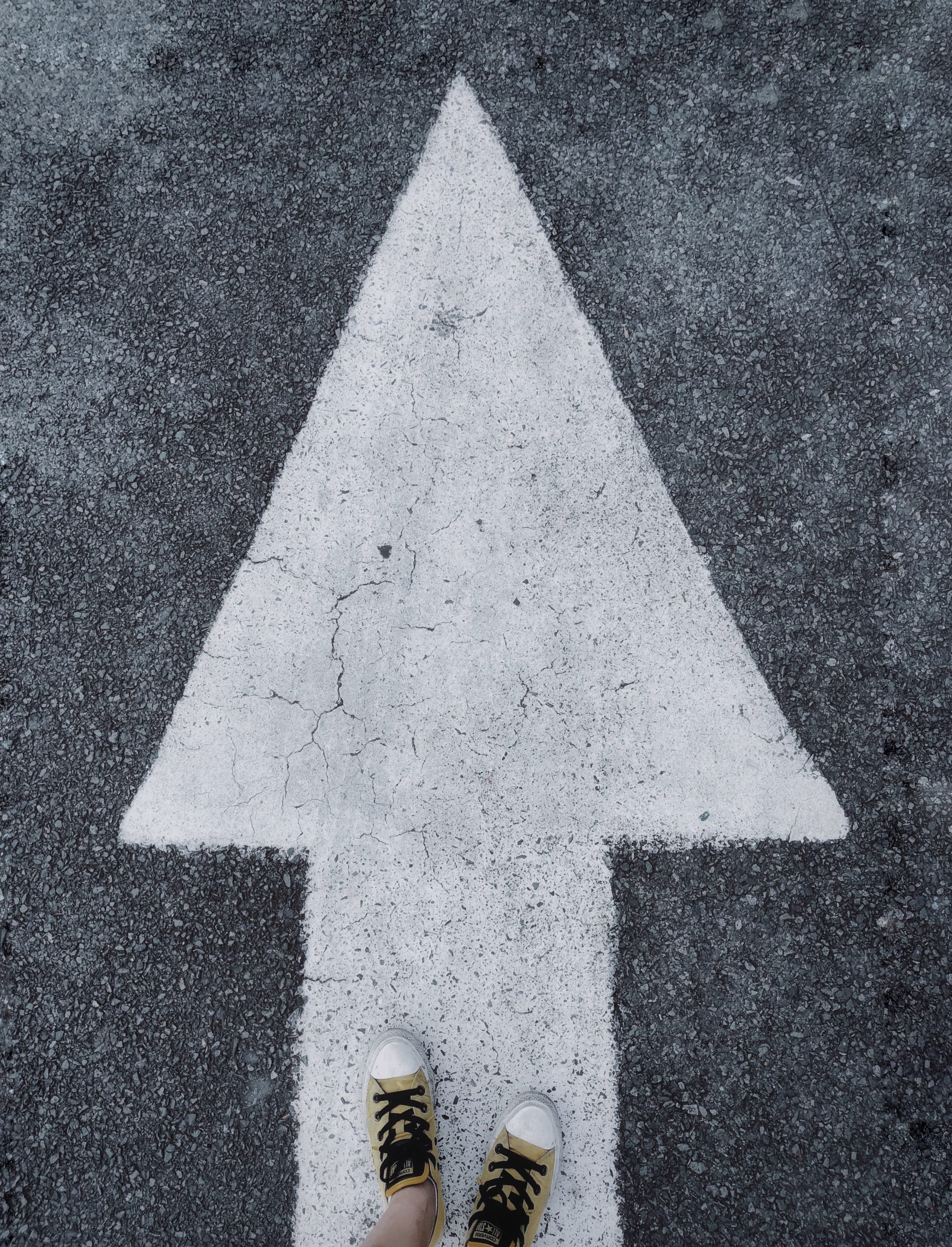 We Americans pride ourselves on our independence. We cherish it (appropriately most of the time) and often embrace Sinatra’s “My Way” as our personal theme song. But as I stumbled across a story in the Old Testament, I am wondering if we ought to change that up a bit.

I am thinking that our theme song should be “Not our way, but Yours, Lord.”

The story occurs in I Kings 20 and involves the King of Israel, evil Ahab and the King of Aram (Syria), Ben-Hadad, an arch enemy. Ben-Hadad was again threatening to attack Israel. He shouted “Your silver and gold are mine and the best of your wives and children.”

Ahab was afraid and quickly capitulated to him. When Ben-Hadad saw how quickly Ahab folded, he upped the ante. This time, he threatened to search the palace and the houses of all the officials. He promised to carry away everything of value. Now Ahab is really afraid.

Along comes a prophet of the Lord who assures Ahab of victory. And when that battle occurs, Israel killed 100,000 Arameans and another 27,000 died when a wall fell in on them. But Ahab’s follow up is weak and he is quick to ignore the instructions of the Lord. He does not deal severely with Ben-Hadad as instructed.

In fact, Ahab ends up embracing Ben-Hadad as a brother and makes a treaty with him.

The story climaxes with an encounter with another prophet who presents an illustration to Ahab about a guard who allowed a prisoner to escape. Ahab declares that the guard was negligent and should be punished. At that moment, the  prophet declares “you (Ahab) are that man!”

Ahab is told that he did not deal with Ben-Hadad as instructed and so now, “It is your life for his life, your people for his people.”

Ahab had the same problem you and I often do. He thought he had a better idea than God. He thought the original instructions were harsh or inappropriate. So, he did it “his way!”

And the chapter ends with Ahab wandering off “sullen and angry.” He knows what is coming.

This week might be a great opportunity for you and I to consider the words of Isa. 55: 8-9 where we are told that God’s thoughts are not our thoughts and His ways are not our ways. We are told to listen, obey and follow His plan, not ours.

The Lord has perspective. He can see things from beginning to end and He knows the answers to all the “whys.” It is our job to do things His way. Not our way.

So, let’s just follow the instruction that Mary gave the servants at the wedding feast in John 2. “Let’s do whatever He tells us.” His way, not our way!