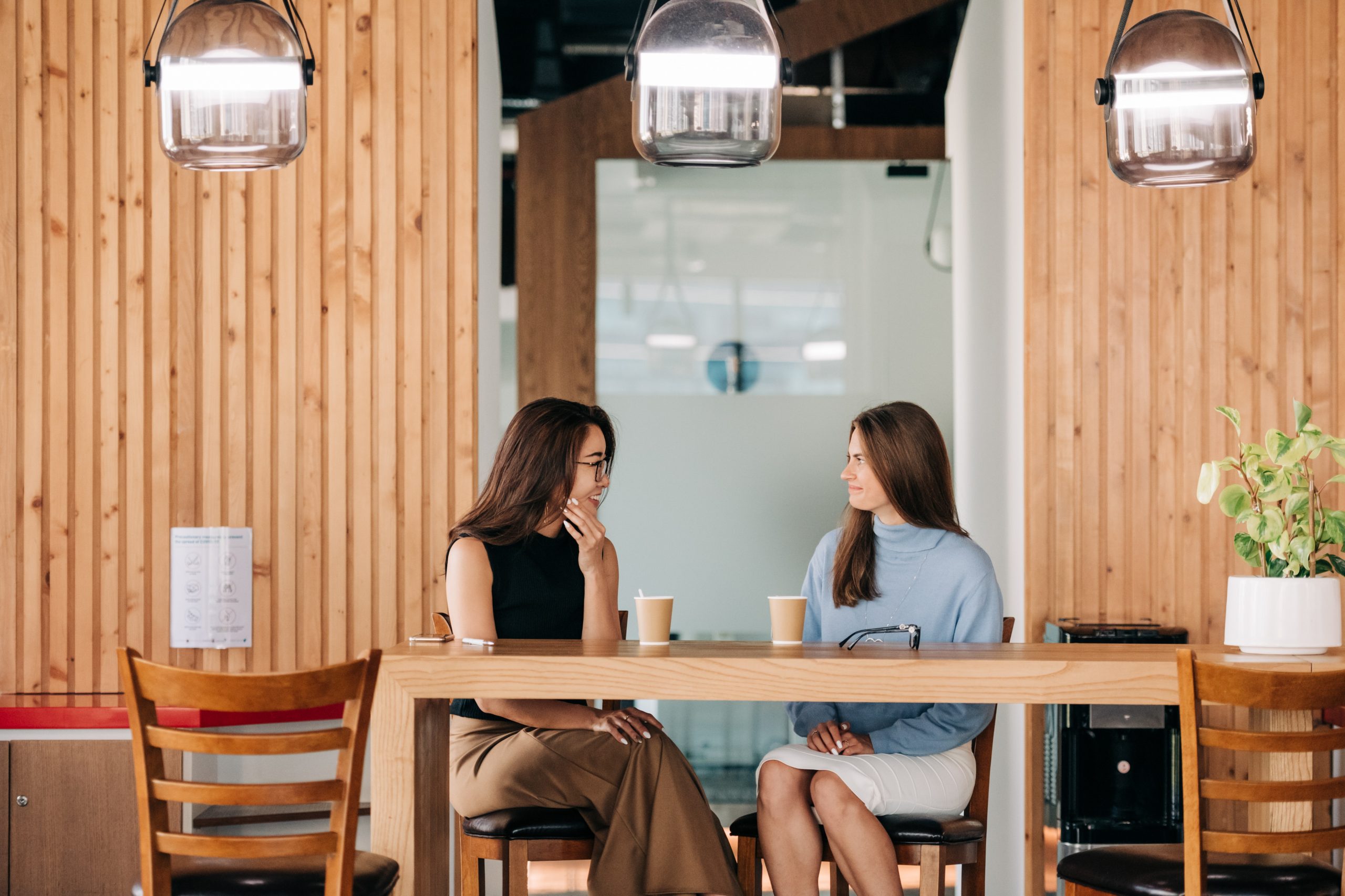 Not too long ago, I finished teaching a series out of the Book of James. I called it “James to the Twelve.” It was the first time I had ever taught that book of the Bible and boy was it convicting.

James, the half-brother of Jesus did not pull any punches. He was very practical, very confrontational and very much in my face! And he kept coming back to a central theme-the tongue. In chapter one, he told us to be slow to speak (vs. 19) and to keep a tight rein on our tongues (vs. 26).

In chapter three, James likened our mouths to a loose rudder on a ship (vs. 4) or a small spark that becomes a full forest fire (vs. 5). In chapter five (12), he urges us not to swear. Clearly even God’s kids have major trouble with their mouths!

There is another guy who can seriously speak to the issue of the tongue. William Boetcker was a Presbyterian pastor and a motivational speaker in the late 19th and early 20th century. He once spoke on the seven “Mischievous Misses” which he referred to as the things most responsible for our troubles.

They were: misinformation, misquotation, misrepresentation, misinterpretation, misconstruction, misconception, and misunderstanding. Sadly, I am pretty sure most of us can find several of those “misses” running amok in our lives!

So maybe this summer is a great opportunity to focus on some verbal self-control. Let’s commit ourselves to thinking more and blabbing less. Let’s focus on a soft answer instead of the sharp barb that we would like to let fly.

President Calvin Coolidge once remarked that he had never been cursed by the things he left unsaid. Truthfully, neither I have. So this week when we are tempted to spit back with a verbal assault of our own, let’s rein it in. Let’s ask the Spirit for a cautious heart and the strength to tell ourselves “No!”

Once again I quote this verse for myself and others…

“May the words of my mouth and the meditation of my heart be acceptable in your sight O Lord…”(Ps. 19:14)