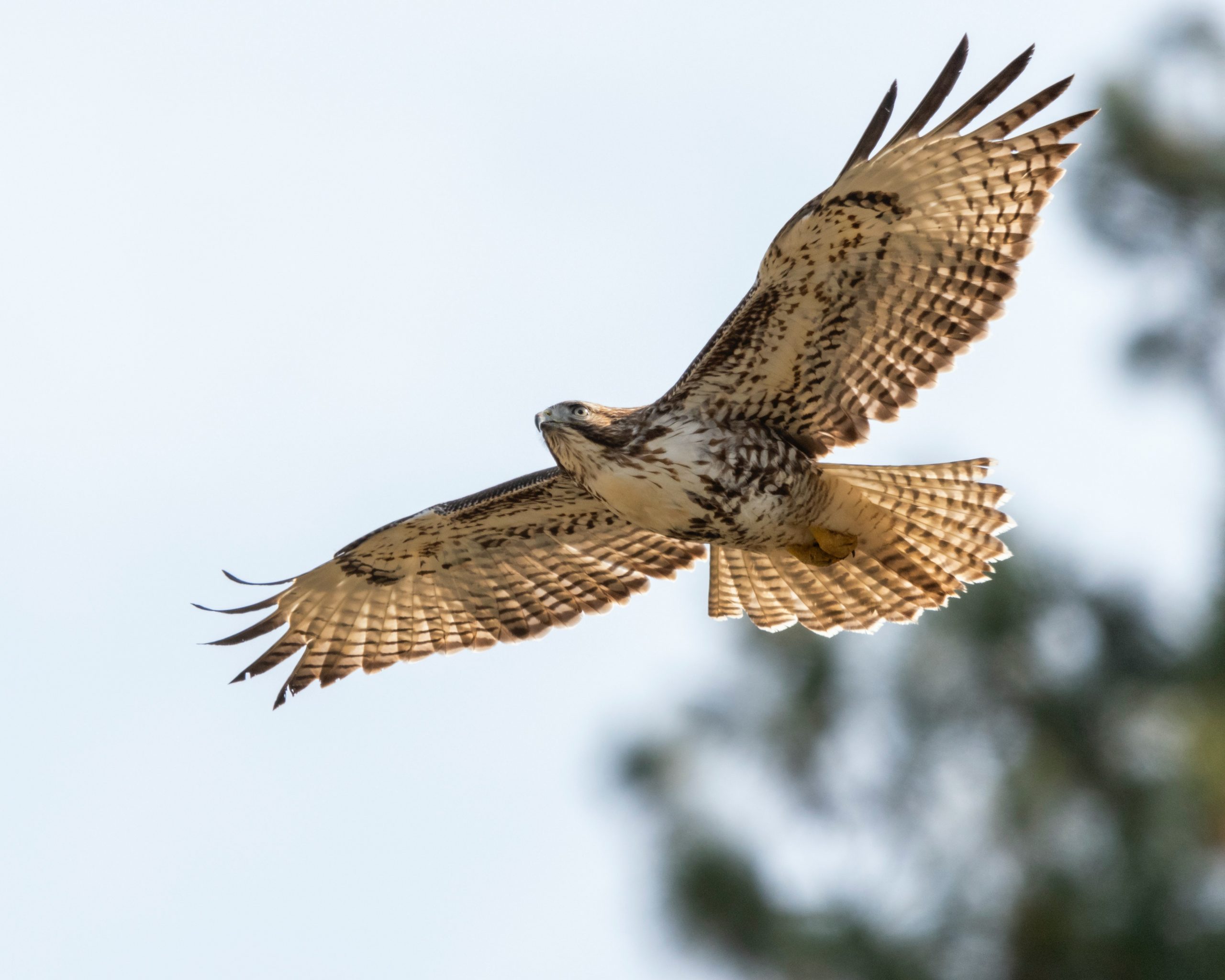 John Burroughs was an American naturalist and a nature essayist who wrote in the later part of the 19th century. At one point, he commented on the hawk. He observed that when the hawk was attacked by crows or kingbirds, the hawk does not retaliate. He makes no counterattack.

Instead, the hawk just soars higher and higher in ever widening circles until his attacker falls away and leaves him alone.

The application for God’s kids is so obvious. We are called to live on a higher plane. We are told to take the higher road and leave the Nay Sayers behind.

Our example is Christ Himself. During His trial before Pilate, Jesus gave no response to the accusations that were flying at Him. Matt. 27:12-14 says that “He gave no answer.” And later in that passage,  the Bible records that “He made no reply, not even to a single charge, to the great amazement of the governor.”

Those verses mirror the prophecy given in Isaiah 53:7 where the scriptures anticipate that “Yet, He did not open His mouth…”

Well, if our Savior can have that kind of self-control, so can we!

This week, let’s all make every effort to soar higher and take the high road. When we are baited by a person or situation at work, let’s fly above the fray and ignore it all. When a family member goads us with unkind comments, let’s head for the clouds.

Our nature teaches us to strike back; to fight fire with fire; to respond in kind and make every effort to win the fight. But God’s plan is both simple and majestic. It is as simple as turning the other cheek. And it is as majestic as the view from 30, 000 feet high.

I think that is what David had in mind as he wrote Psalm 15. He was urging his followers to live on the holy mountain, to walk blameless and do no wrong to a neighbor. He finishes off his thoughts with verse 5, “Whoever does these things will never be shaken.”

This week, let’s think like a hawk. Let’s avoid the squabbles in the hen house and do some soaring!