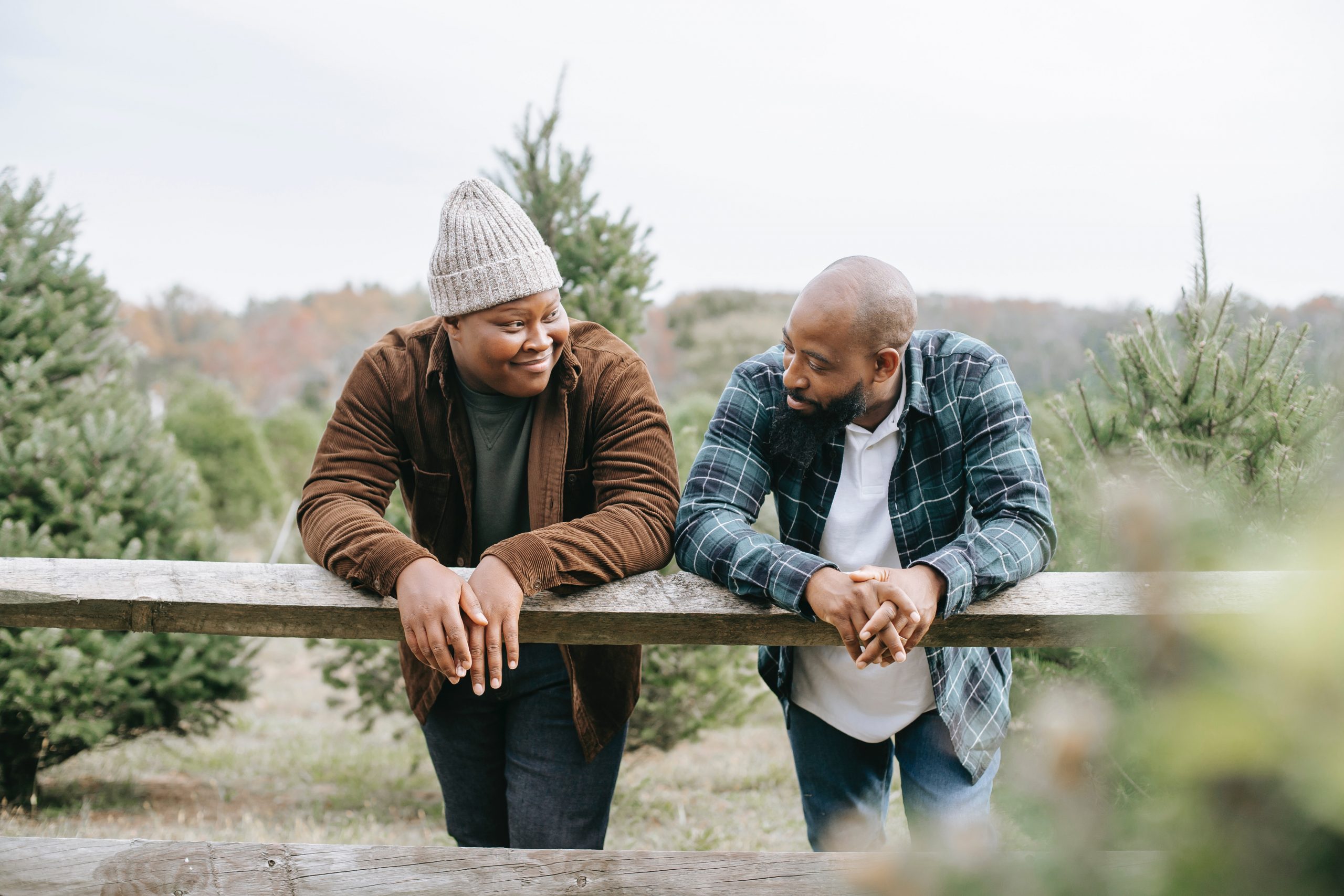 There is a high school in Texas that has been struggling with ugly student behaviors. The students have been particularly mean spirited lately with lots of bullying, physical fighting, name calling and skipping classes.

The community met together to discuss how to increase some police presence on campus. But one of the dads interjected a thought. “How about if some of us dads took turns on our days off and helped patrol the hallways?” And so, an organization called  “Dads on Duty” was born.

Those dads have set schedules, met with administration and now roam the hallways in small groups. They know the kids, call them by name, encourage them and hold them accountable.

Suddenly the incidents of violence stopped. Kids are not skipping class. No one is being bullied. It’s a new day on that campus!

When the local news folks heard about the dads, they came and interviewed the kids. When they asked one of the girls what was the difference, she replied, “It’s the Look! You know, THE look! The Look that only our dads can give!”

I got to thinking about that look and I soon realized that our Bible has two stories about just such a look. In Luke 22:61 Peter gets that look from Jesus. He has just denied Him three times and the cock crowed. That eye to eye, steady, unmovable gaze, grabbed Peter’s attention and he sobbed with remorse.  His mind and heart were filled with incriminations. He knew Jesus was disappointed with him.

But truth is, Peter got that very same look a few years earlier. In John 1, Andrew brought his brother to Jesus. The Lord looked with a steady ,unmovable gaze right at Peter and said, “You are Simon, son of John. You will be called Cephas (Peter).”  Out of the entire crowd, Christ wanted Peter. He was God’s choice. He had immense value and worth in the early church. And that gaze communicated all that love.

This week you might be weighed down from the “Luke 22 LOOK.” Your poor choices may be causing you some shame and regret. And if you keep wallowing in those regrets, you will be stymied in your Christian walk.

So instead, let’s all turn full face into that other LOOK, the “John LOOK.” Let’s embrace His love and be reminded of His care and grace. Let’s take to heart the lavish nature of His mercy and kindness.

Let’s “drink” deeply from the “LOOK” and be busy about our Father’s business.