The Power of our Words 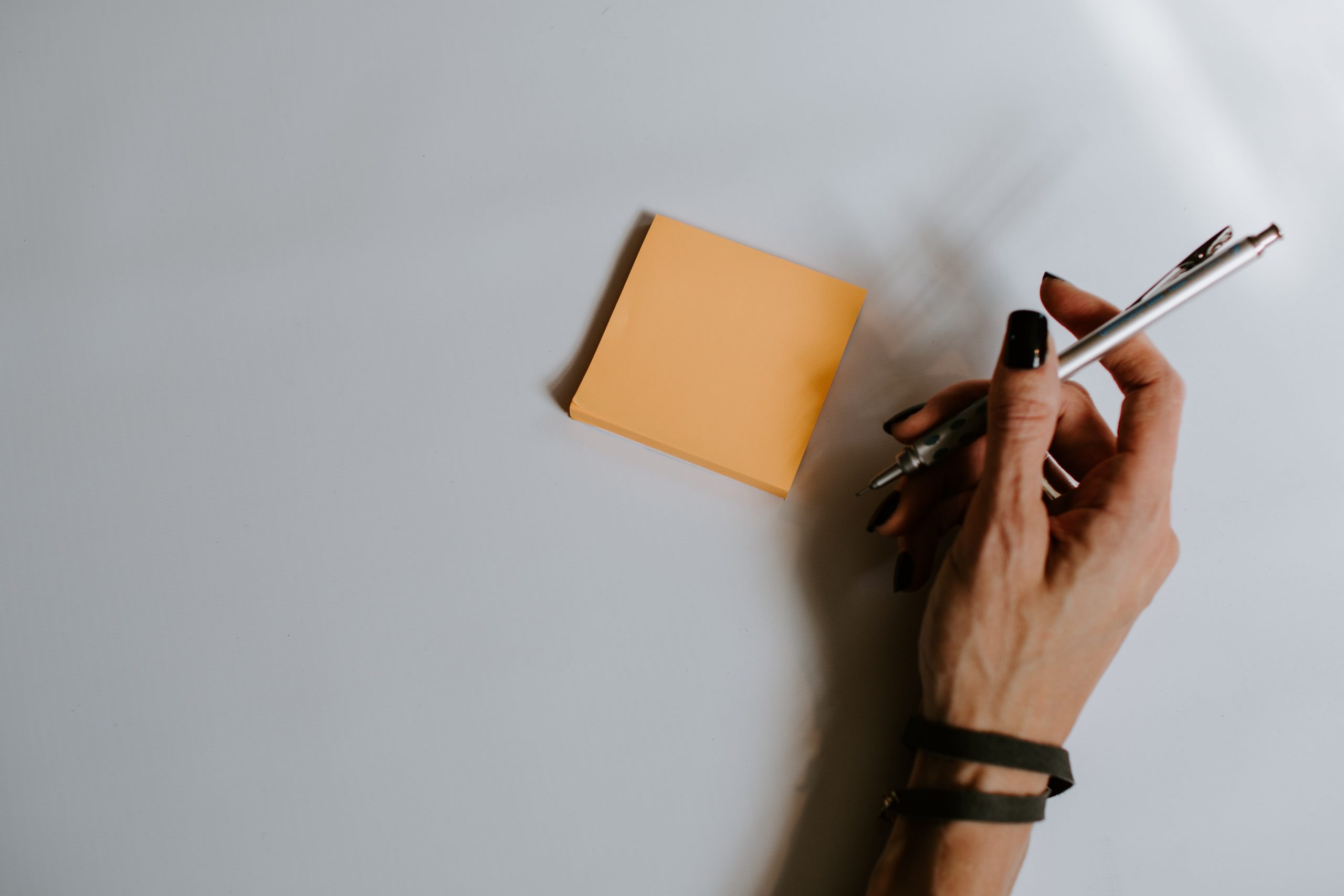 I read a cool story this week. It was about the famous American painter, Benjamin West. Apparently when he was a child, he decided to paint a picture of his sister. His mom wasn’t home, so he got the bottles of ink down himself and started his creative “masterpiece.”

But things didn’t go well. Soon he had an awful situation on his hands. After a bit, his mom came home and saw the big mess. But as a great mom would, she didn’t address the disaster. Instead, she picked up the “portrait” and declared, “What a beautiful picture of your sister!”

And then she kissed him. Later on in his life, West reflected on that moment and said, “With that kiss I became a painter.”

There is incredible power in our words (and kisses)!

Eliphaz was acknowledging the power of Job’s conversation with others.  Just like Benjamin West’s mom, Job was able to use his words intentionally. And those words supported or strengthened those who were stumbling or faltering around him.

I am thinking that this week might be a grand time for you and I to be very intentional about our words. Whether we speak them or write them, let’s choose each noun, verb and adverb very carefully.

Solomon said that the words of the wise are like goads, they spur others on to new heights. So, do some “goading” in the next few days. Write a note and stick it in your child’s lunch or your spouse’s briefcase. Stick a post-a-note on your loved one’s steering wheel or on a page in your child’s homework notebook.

Tell them you love something specific about them. Make a comment on their character. Thank them for their extra effort. Express your confidence in them as they take on a new challenge. Spur them on with a laugh. Trust me, even a silly knock, knock joke will go a long way.

You and I live in a pretty impersonal world and we tend to brush by people in our haste. This week is an opportunity to change that pattern. Slow down and make some sweet comments. Cheer up a stranger. Encourage a loved one. Let’s use our words to build up each other.

By the by, I like the bright orange post-it-notes the best!