The Remarkable Power of Hope 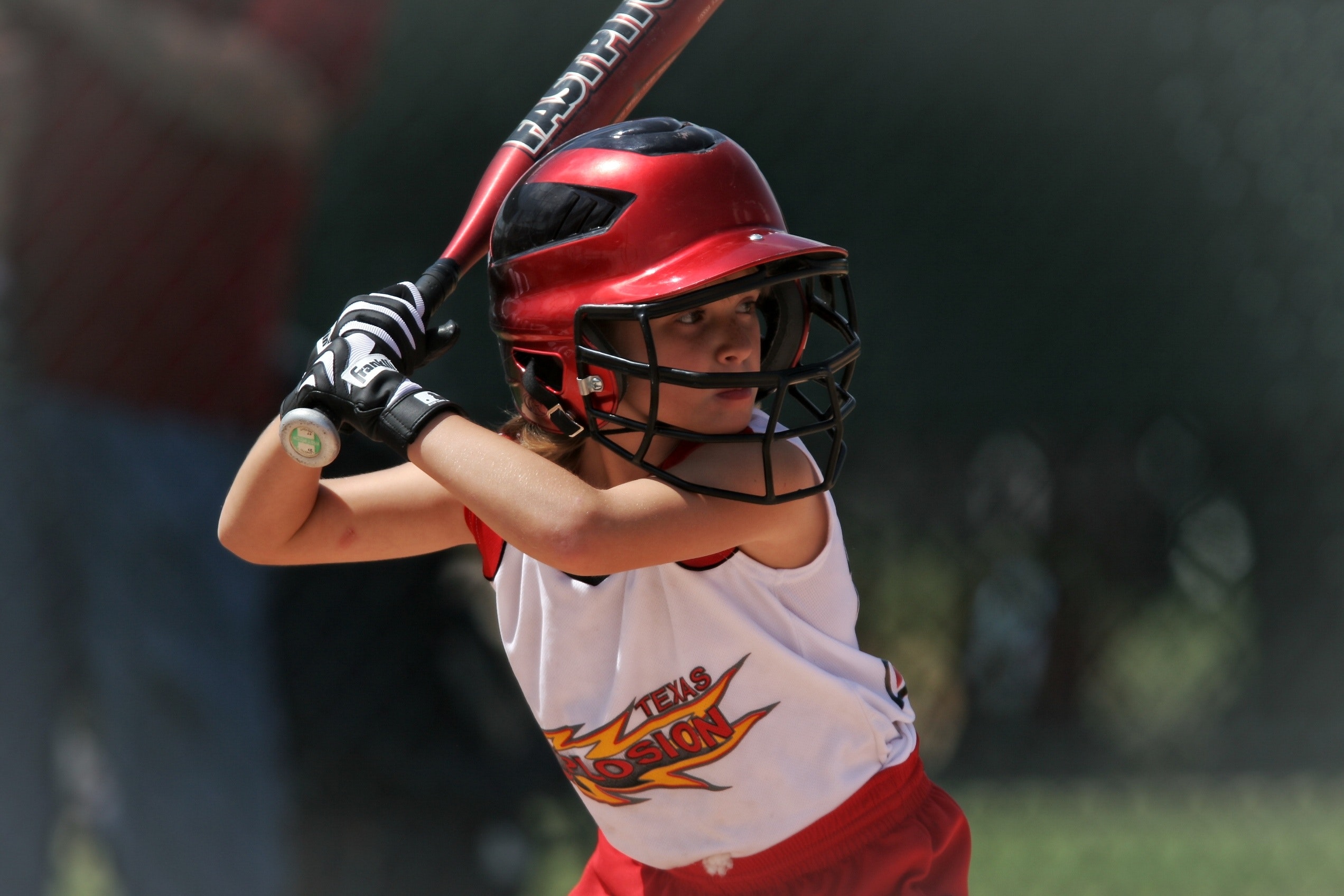 There is a funny little story about a little league game. It seems that an older man stopped by the field one afternoon and asked a boy in the dugout what the score was. The boy responded, “Eighteen to nothing—we’re behind.”

“Boy,” said the older gentleman, “I’ll bet you’re discouraged.” “Why should I be discouraged?” replied the little boy. “We haven’t even gotten up to bat yet!”

Wow. That little guy had a mind and heart filled with hope! And no doubt it made a difference for his team. Hope is like that in all walks of life.  It is a difference maker. There is indeed a remarkable power in hope.

The research associated with Professor Curt Richter at John Hopkins has scientifically proved what we all know to be true about hope. It makes a difference. Apparently, he was doing some experiments on rats.  His goal was to see what impact hope had on their willingness to withstand very difficult circumstances.

The rather gruesome experiment went like this: some domesticated rats were dropped into beakers of water and the scientists measured how long they would attempt to stay afloat. Generally they swam for days before giving up and drowning.

They repeated the experiment with virile wild rats whom they believed would last longer. But to their surprise, they all quickly gave up and died.

And then he tweaked the experiment. He still put the rats into a beaker of water, but just before they were expected to give up and die, he took them out for a bit. Dried them off. Let them rest. Then he put them back into the water. That short interlude made a gigantic difference. Those rats grasped a moment of hope. They “learned” that the situation might not be hopeless. And they went on swimming forever.

Hope makes a huge difference in human beings too. Consider the words of Isaiah 40:31 where we are reminded that “those who hope in the Lord will renew their strength, they will soar on wings of eagles, they will run and not grow weary, they will walk and not faint.”

Let’s remember that hope is a commodity that can and should be exchanged. And it’s not just for those facing bleak outcomes. All of us ought to look for regular ways to encourage people in our world. A word of encouragement is so powerful.

So this week look around your sphere of influence. Who is discouraged? Who doesn’t think they can “make it?” Who is tired of trying? Let’s agree to pray specifically that the eyes of their understanding would be opened. Let’s pray that they recognize the hope He wants to instill in them. Let’s pray that they receive a fresh wind from the Lord and that their energy will reflect that gust.