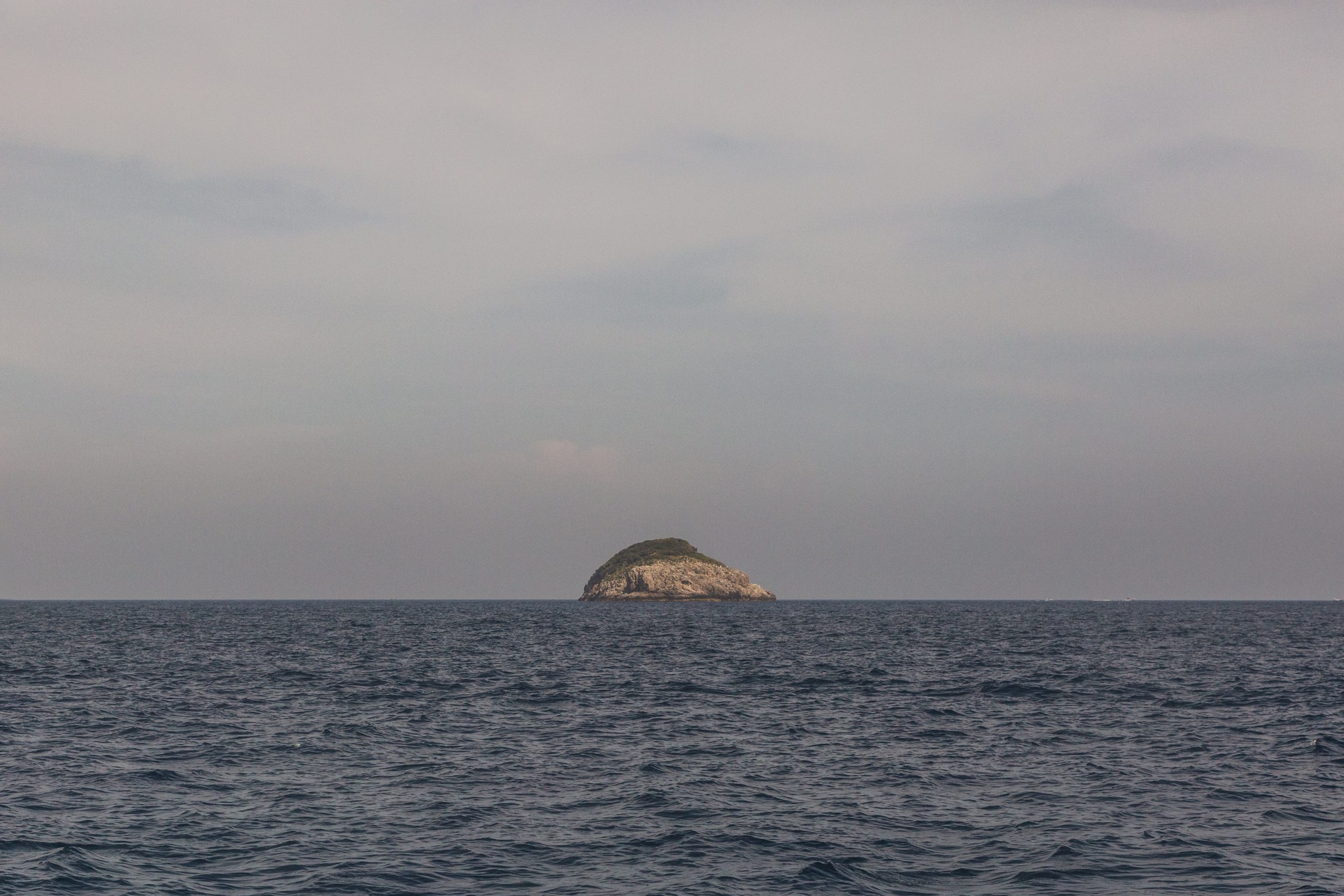 Here is some sad news to start your day with. According to the Council on Foreign Relations Global Conflict Tracker, right now, there are some 27 worldwide conflicts raging. These wars may be a state of armed conflict between different countries or groups. They may look like a civil war, a terrorist insurgency, a drug war or ethnic violence. And obviously, they all hurt people.

But recently I read about a war that has been going on for some 51 years that we never talk about. Back in the middle 1970’s,  Denmark and Canada marked off territory in the High Artic Region near Greenland. They used the middle of a channel as the border or boundary, but there was an island in the middle and it became an issue.

So here’s how the “war” has ensued. In alternate phases, the Danish army arrives on the Hans Island and raises a flag for their country. They carefully fold up the previous flag and then leave a bottle of whiskey from the best Danish distillery for the Canadian army.

When they leave, sometime later the Canadian Army guys arrive and replace the flag with their own. Then they leave a bottle of the best Canadian whiskey for the Danish soldiers. And so it has gone for 50 some years. It is a “beautiful war” where everybody wins.

But not all wars are so entertaining. Think for a minute about the war that rages within believers. It is a spiritual war with the flesh battling against the spirit. When we repented and put our faith and trust in Christ, one of the incredible benefits was the indwelling of the Holy Spirit.

Now, when our flesh wants to cave into temptation, there is a skirmish that takes place. And the conflict in our heart sounds something like this: “I do not understand what I do. For what I want to do, I do not do, but what I hate I do” (Romans 7:15).

So how can we win this war? Notice how Paul finishes off that chapter in Romans: “What a wretched man I am! Who will rescue me from this body that is subject to death? Thanks be to God who delivers me through Jesus Christ out Lord” (Romans 7:24-25).

Our battle is won when we lean into Christ and His Word. When we deny our flesh and feed our spirit we have victory. Our war is won when we declare Jesus as the source of our strength and look to Him for direction, wisdom and motivation.

So, this week, let’s plant the flag of heaven on our hearts, claiming that space for the Lord. (No alcohol needs to change hands.)