When God Thinks About Us 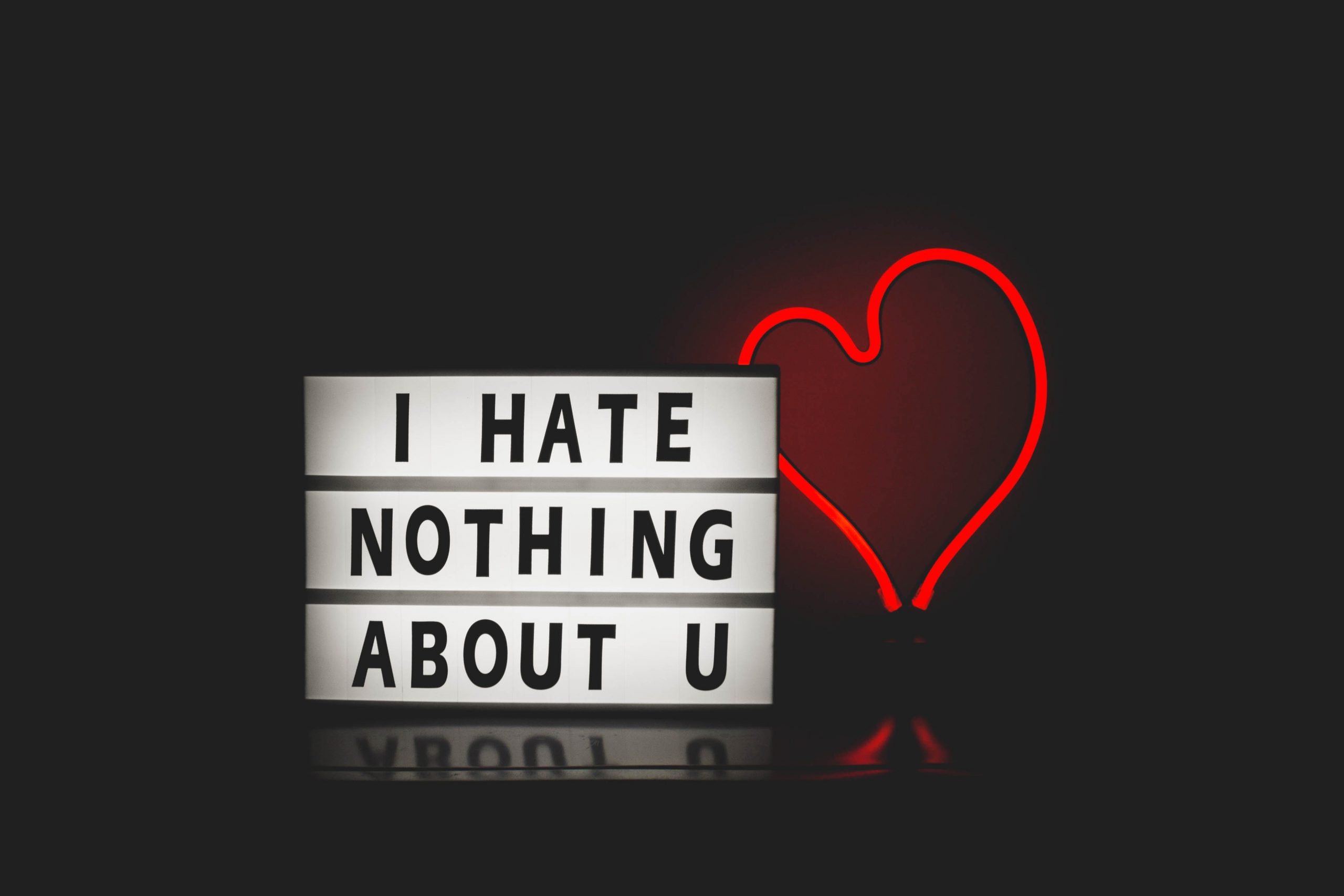 Just for a moment, let’s imagine that God is thinking about you. What do you assume He feels when you come to mind?  Is He disappointed or maybe even angry over some of your choices? Is He saddened that you are His kid? Does He roll His eyes at the mention of your name?

So many people believe that it is our sin that first catches God’s attention. But take a moment and look at Colossians 1:21: “Once you were alienated from God and were enemies in your minds because of your evil behavior. But now He has reconciled you by Christ’s physical body through death to present you holy in His sight, without blemish and free from accusation.”

“ONCE” you were alienated. “BUT NOW” you are reconciled. “PRESENTED” holy and without a blemish. “FREE” from accusation, free even from the accusations we make about ourselves!

Maybe this week is a great time to consider carefully what God thinks about you. What are you to Him?

There is a great illustration of this important Biblical truth in Toy Story IV movie. In addition to the usual characters like Woody, Buzz and Bo Peep, we get introduced to a character called “FORKY.”

FORKY was made out of some things her owner, Bonnie found in the trash. There was a plastic “spork” (combo spoon and fork) that she colored with a marker. She glued on some eyes, attached some pipe cleaner arms, glued on a broken tongue depressor for feet and drew some hair on the top. He was pretty ugly, but he was Bonnie’s favorite toy.

She didn’t see trash in her hand when she sat and talked to Forky. She saw a friend that she cherished. Forky’s value was rooted in their relationship, not his components.

And so, it is with the Lord. Believers have value and worth not because they are something special in themselves, but because Christ has died in their place. We matter to Him. Our worth and dignity comes from the fact that we are created in His image (Gen. 1:27). His love compels Him to declare that we are holy, free from accusation and no longer alienated.

We stand before Him without blemish.

So, when Jesus thinks about you, He sees a son or daughter regaled with much value and worth. He is delighted to call us His own.

When you think about you….does your thinking match His? It should.